This February, National Geographic is breaking out of the studio and taking a fan-favorite series on the road with Brain Games: On the Road. The Magical Elves-produced series premieres February 25 at 8/7c on National Geographic, with four episodes per night over five consecutive Fridays. Hosted by comedian Chuck Nice, the all-new iteration of the network’s Emmy-nominated and critically acclaimed series will pit teams of everyday Americans against each other as they take on friends and family in an epic battle of the brains. 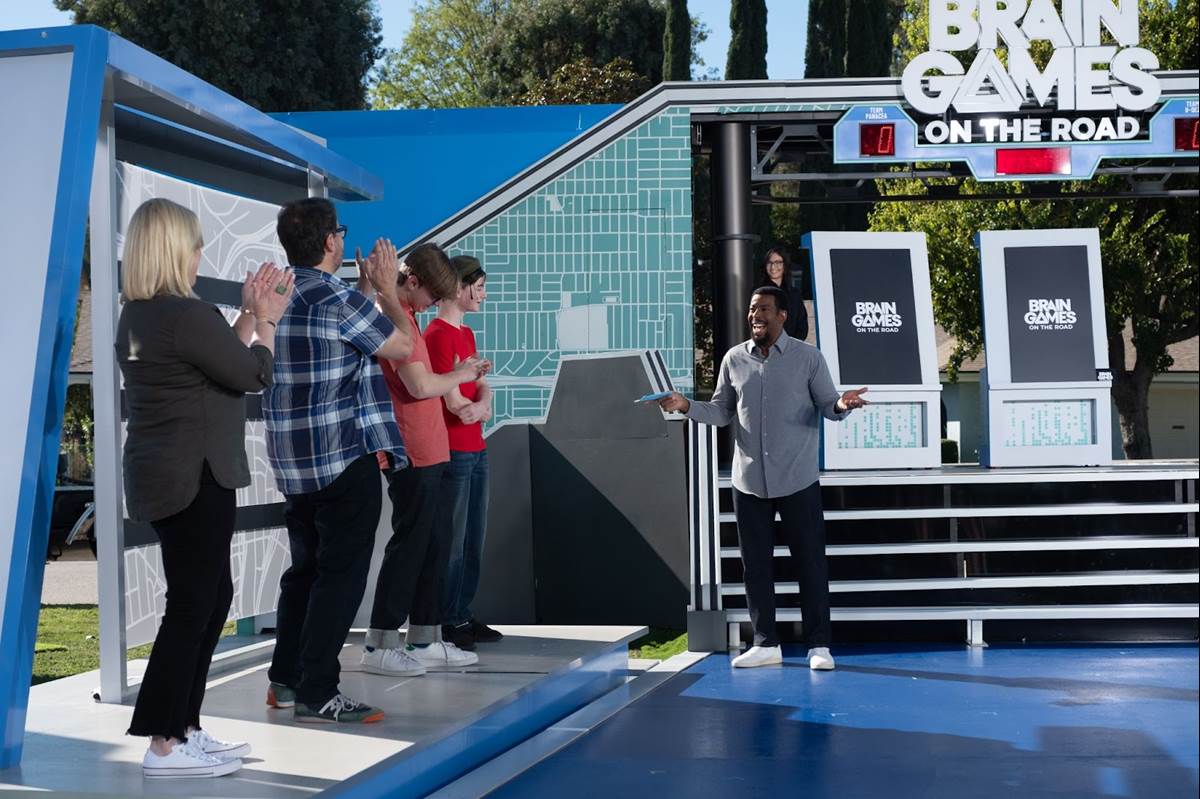