It looks like Marvel has found their directors for the upcoming second season of Loki on Disney+. Justin Benson and Aaron Moorhead have been brought on to co-direct a majority of the episodes, according to Deadline. 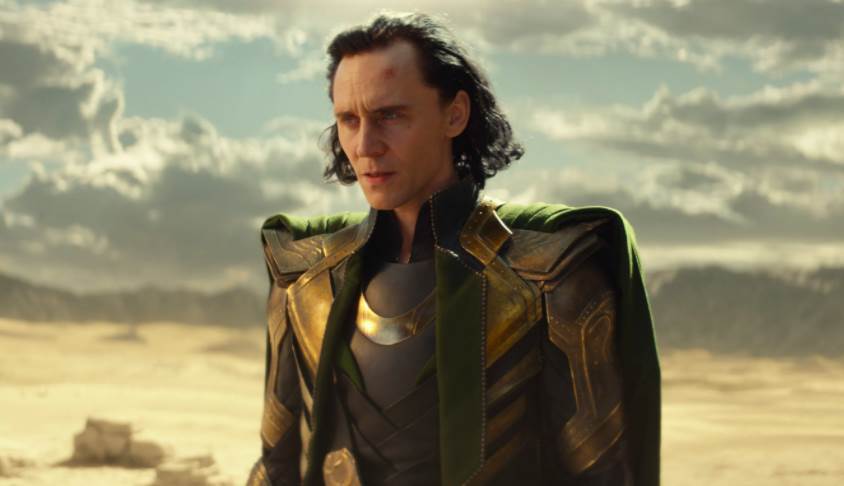