Loki will return! With the finale of Marvel’s Loki debuting today on Disney+, we leared that the hit series will, in fact, return for a second season on the streamer. 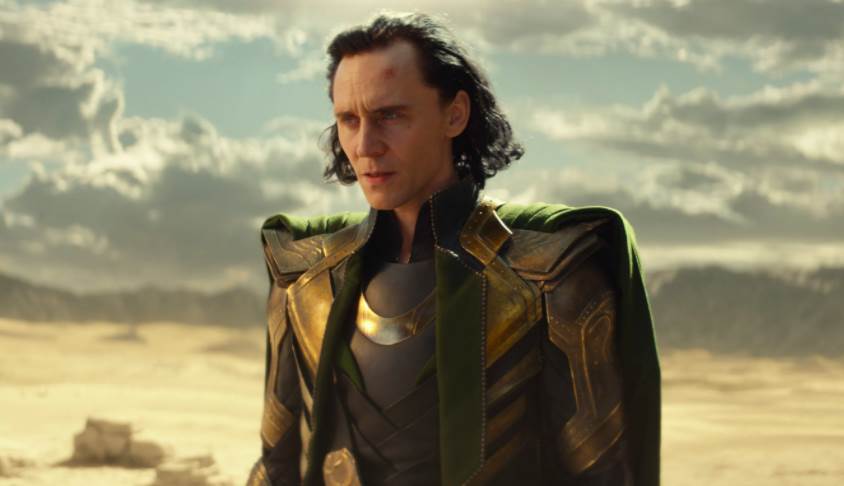