Soon you can immerse yourself in the galaxy like never before, with an indispensable companion that chronologically maps key events, characters, and developments that shape the Star Wars story. A new visual guide will chart in-galaxy events from the time before the High Republic to the fall of the First Order. 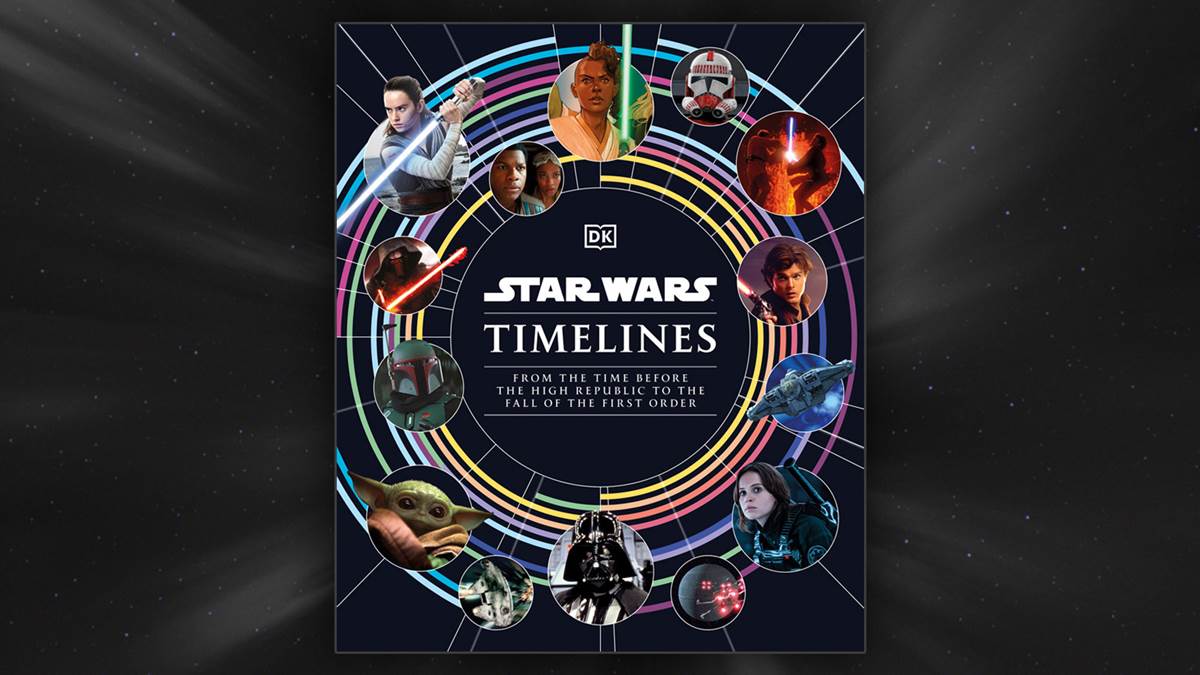