20th Century Studios has tapped James Mangold to direct a film based on the life of American cinema icon Buster Keaton, according to Deadline. 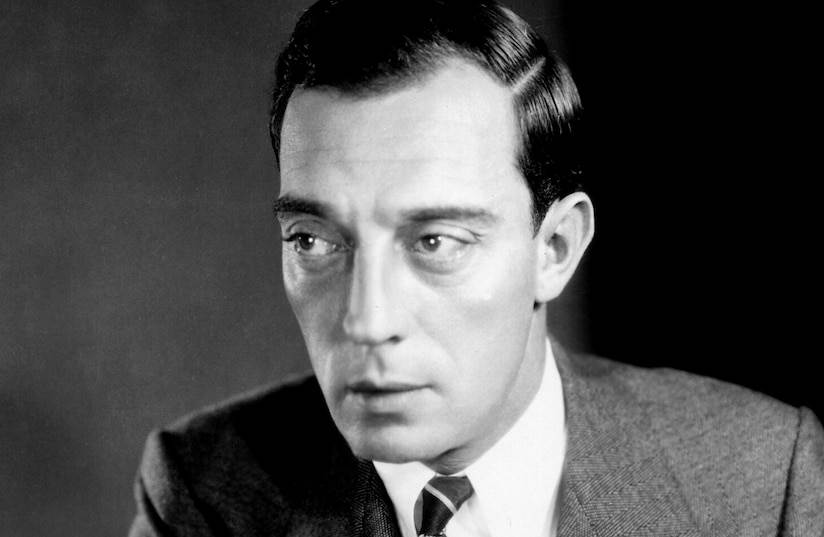