As we draw closer and closer to the opening of the Star Wars: Galactic Starcruiser, Disney Movie Insiders has revealed an opening day pin for the new experience coming to Walt Disney World. 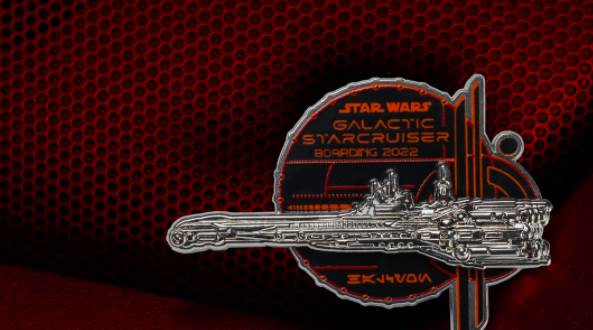