Entertainment continues to return to the Magic Kingdom, and today saw the debut of Mickey’s Magical Friendship Faire, an updated version of the previous Castle stage show that debuted in 2016. 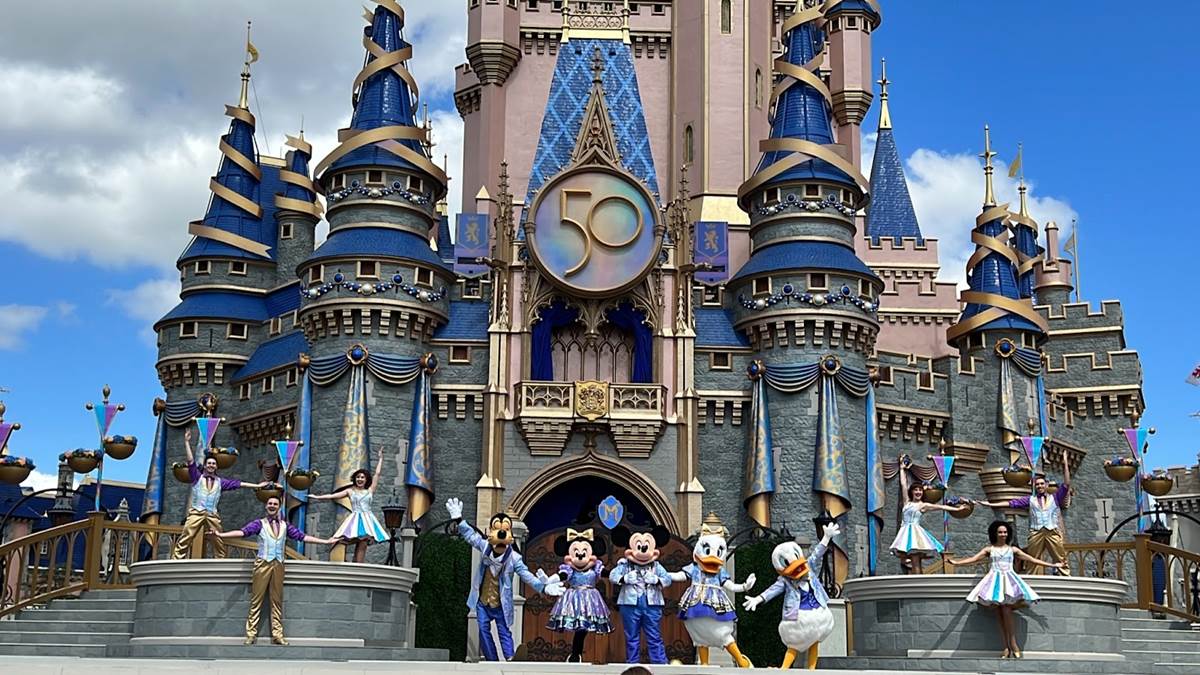 The show remains mostly the same as it was during the Royal Friendship Faire days, the main difference being a brand-new opening and closing number. The Fab Five wear their 50th anniversary costumes, while the dancers wear new costumes of a similar style.

Watch the First Show of Mickey’s Magical Friendship Faire at the Magic Kingdom: The middle of the show, with The Princess and the Frog, Tangled and Frozen sections, remains exactly as before. 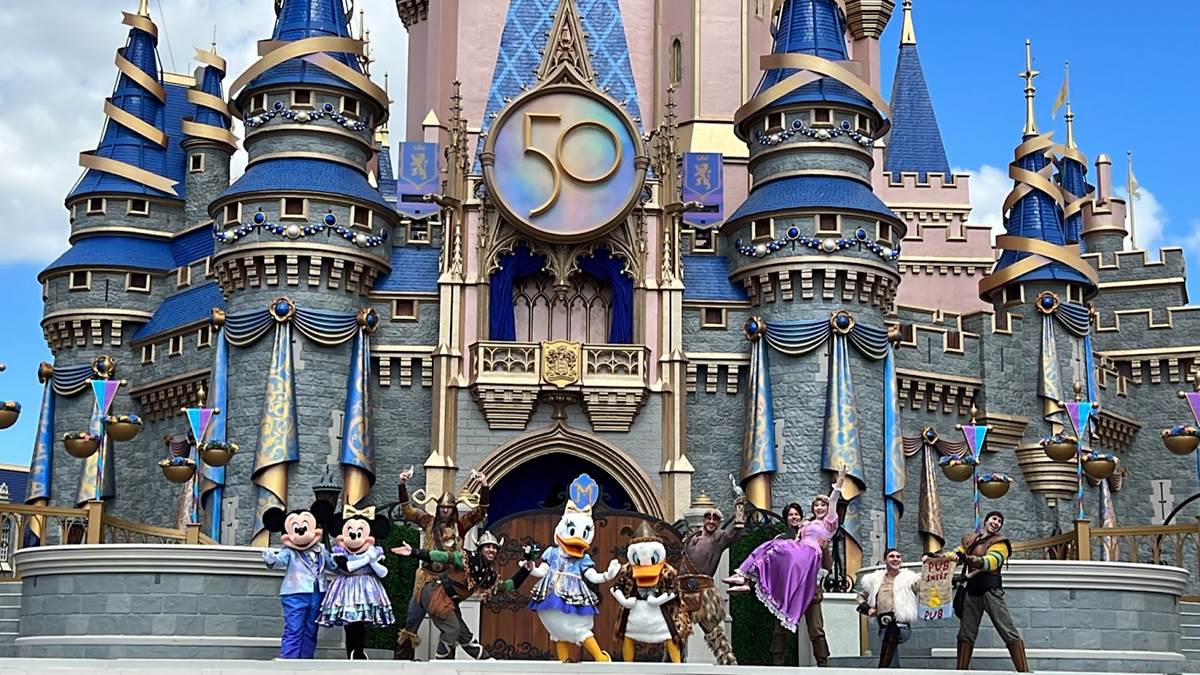 The new opening and closing song is called “Where the Magic Feels Like Home.” 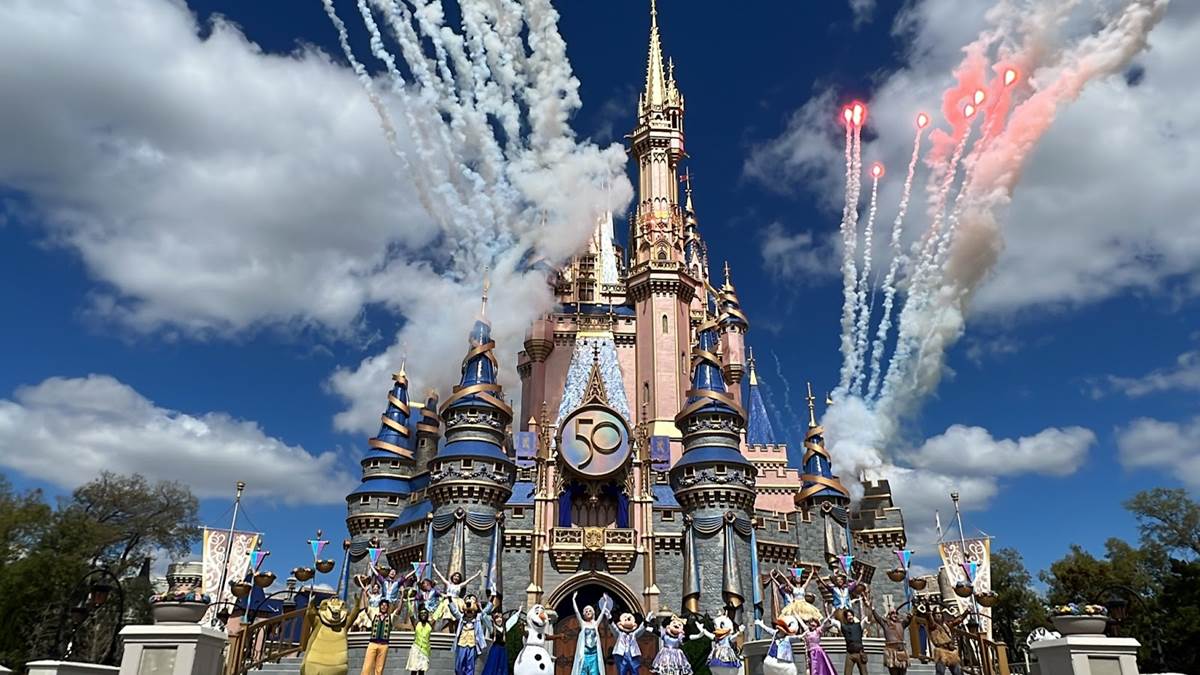 What Castle stage show would be complete without a burst of fireworks to end the show? 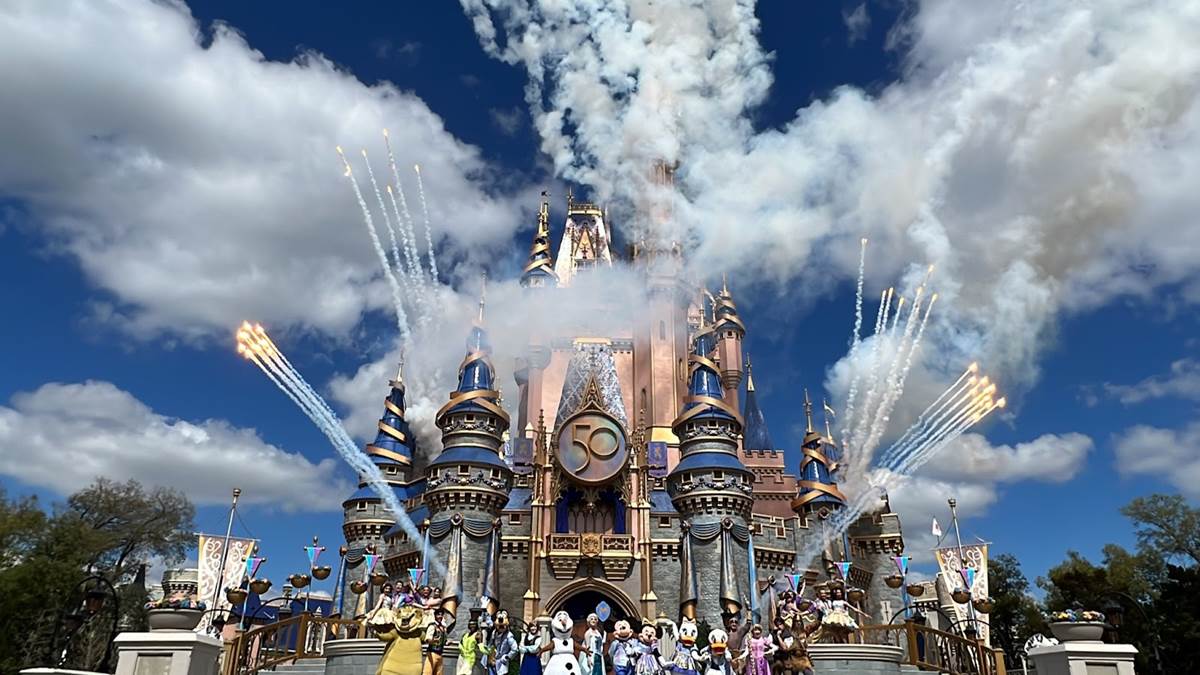