As we get nearer to the debut of Pixar Animation Studios’ latest film, Turning Red, a short new featurette has debuted on the official Pixar Instagram account and features numerous members of the cast and crew sharing more about the film as well as their favorite Pixar memories. 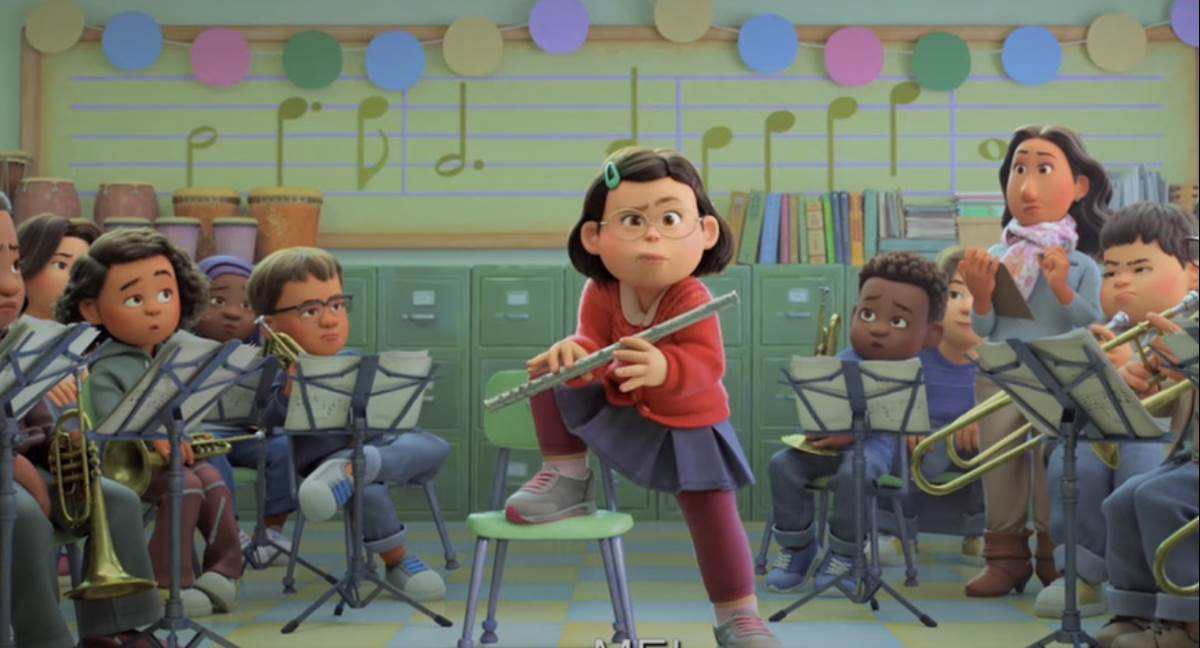