Disney’s youngest fans have a new reason to celebrate, as the first-ever Disney Junior Fun Fest is coming to Disney California Adventure for one day only, on April 29th, 2022. 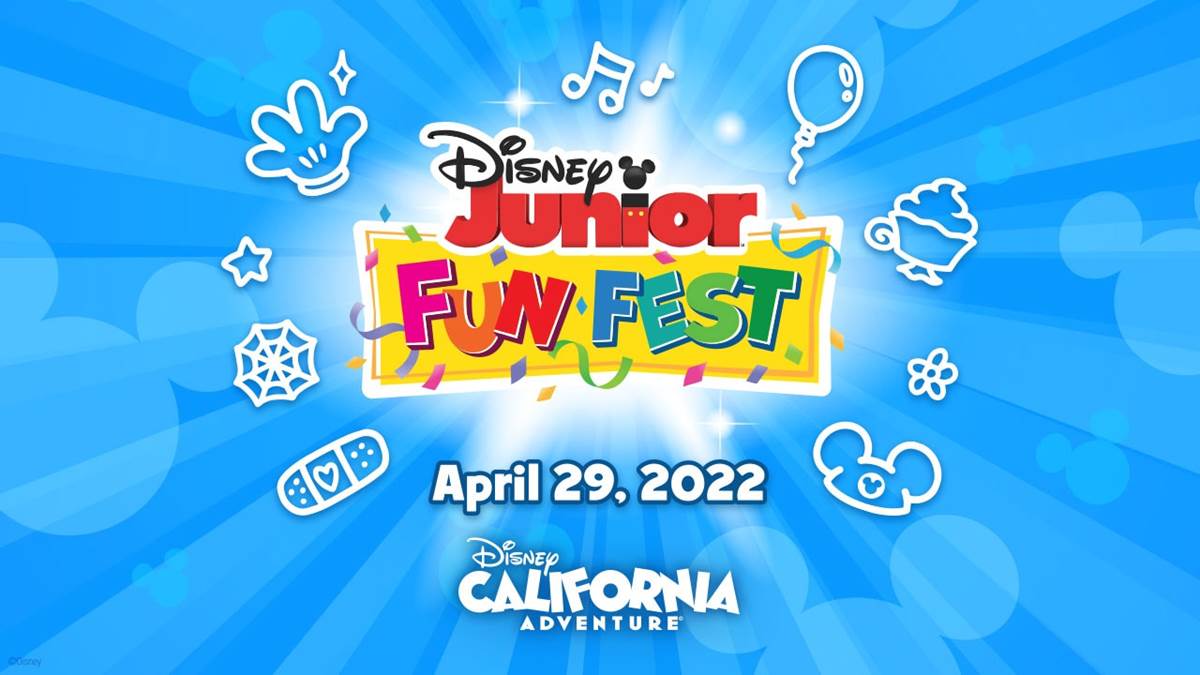