Yesterday, a report from The Information suggested that Disney was considering launching an ad-supported version of Disney+. Less than 24 hours later, the company has made it official, announcing plans to roll out the new option later this year. 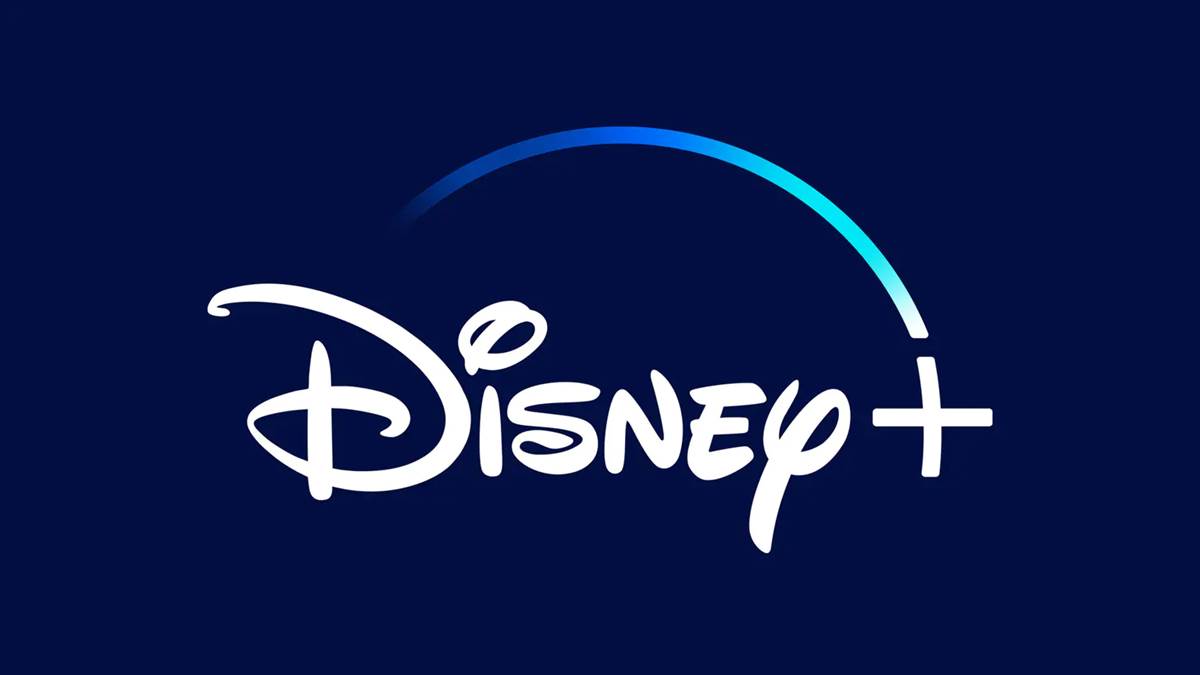