Britni Danielle, formerly of Shondaland.com, has been named senior culture editor of Andscape, a rebranded and expanded version of The Undefeated. 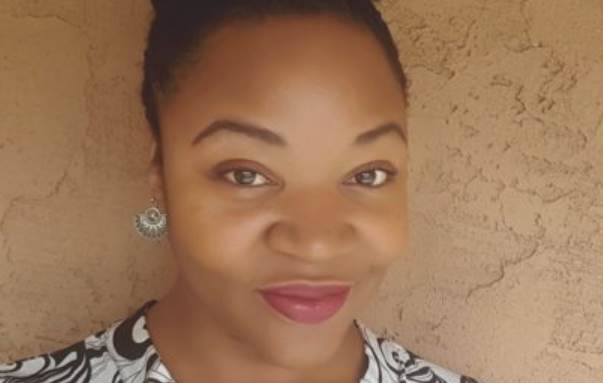