Read all about it – Newsies is coming to the U.K.! For the first time, it will be accessible to U.K. audiences thanks to Runaway Entertainment, which is producing the show in London, according to Variety. 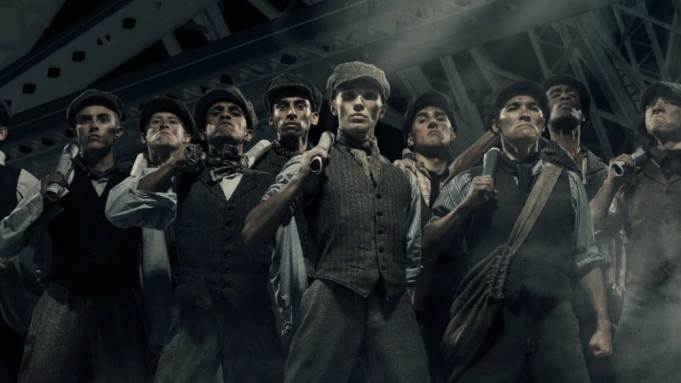