A second season of The Hardy Boys is coming soon to Hulu with new mysteries for Frank and Joe to solve. Today, the streamer shared a new teaser for the show. 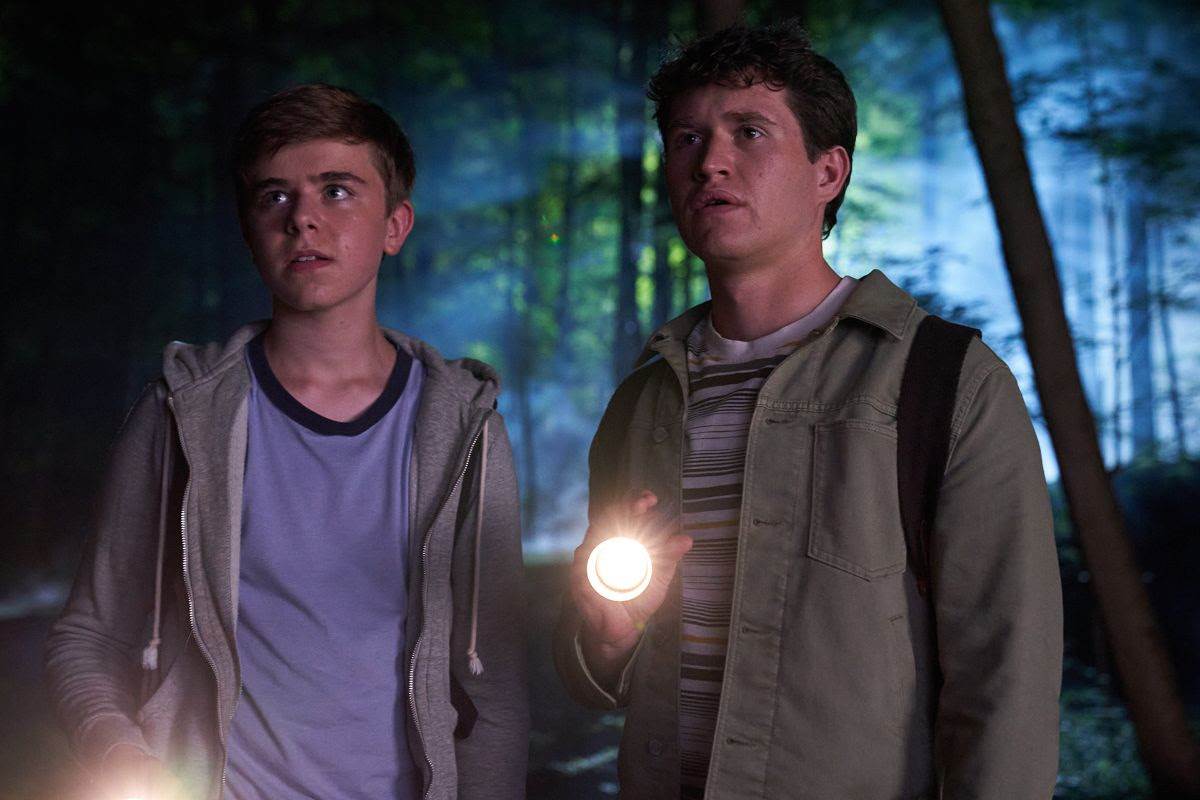