Disney-Pixar’s Turning Red is now streaming on Disney+, which means you can also listen to the soundtrack, featuring songs from Billie Eilish and Finneas O’Connell, and a score composed by Ludwig Göransson. 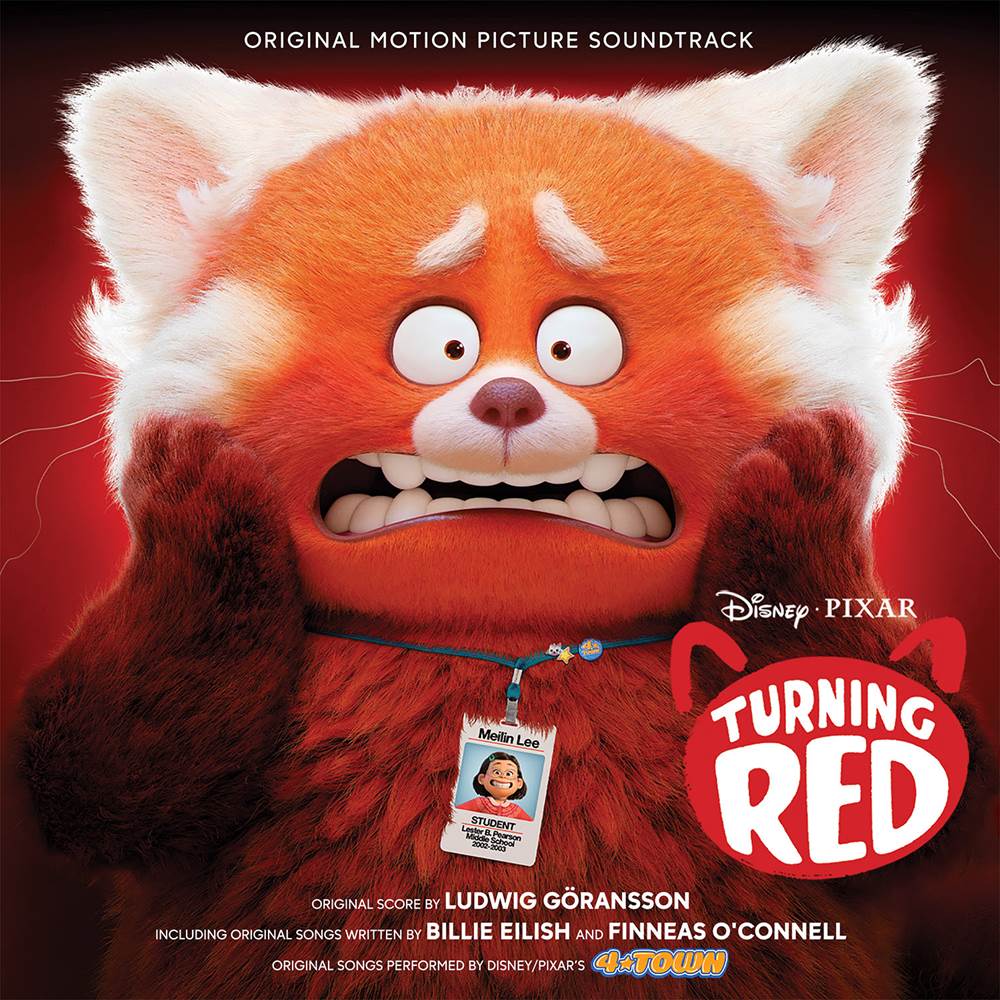 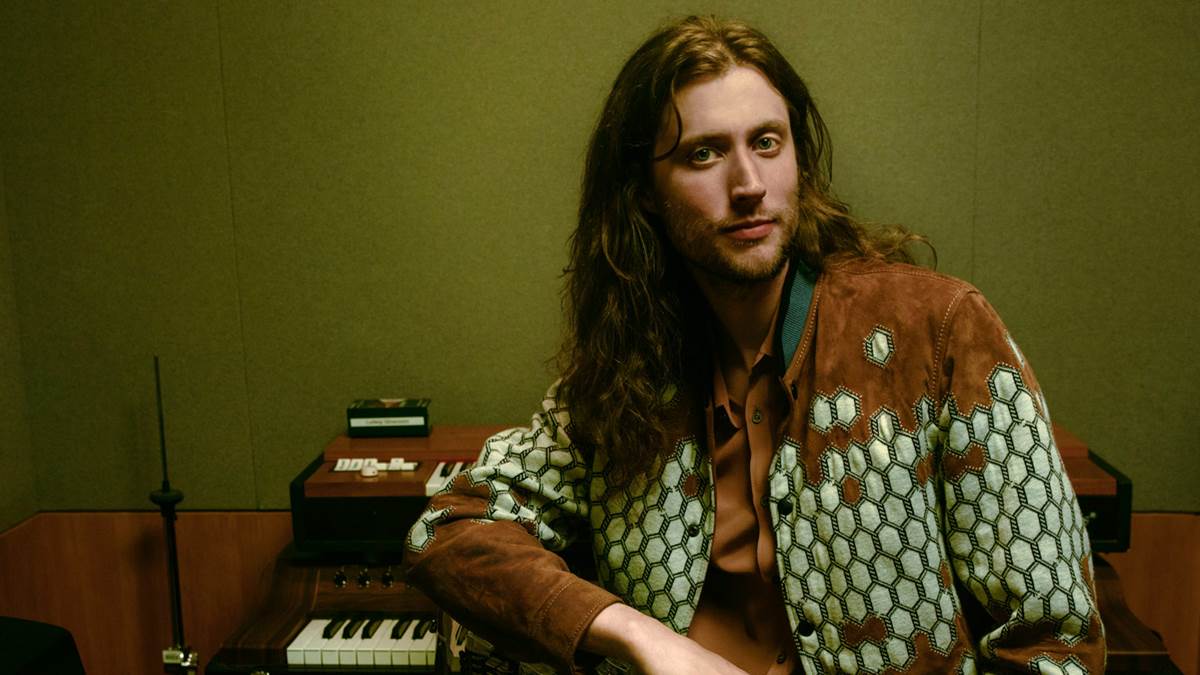 Turning Red is now available to stream on Disney+, and you can find the soundtrack on your favorite streaming platform.