Hulu has released the trailer for their upcoming series, The Kardashians, so fans will be able to keep up with them once again when the series makes its debut on Hulu on April 14th. 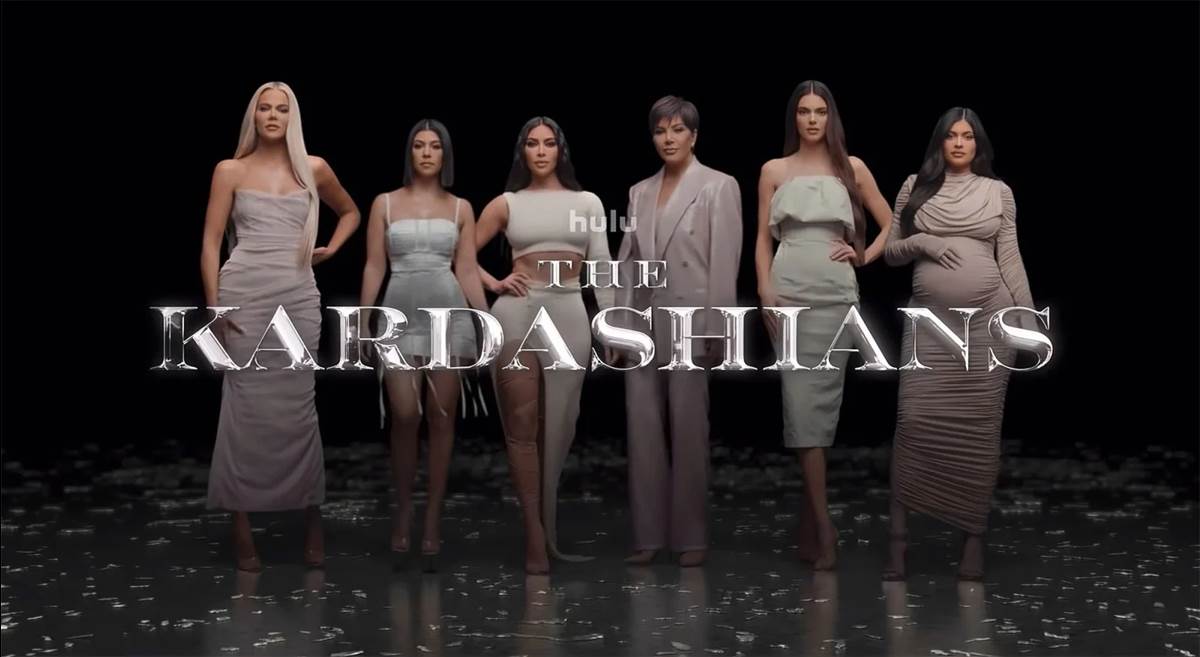