It is done! The temple has been unsealed and the Poseidon’s Fury attraction at Universal’s Islands of Adventure is once again open. 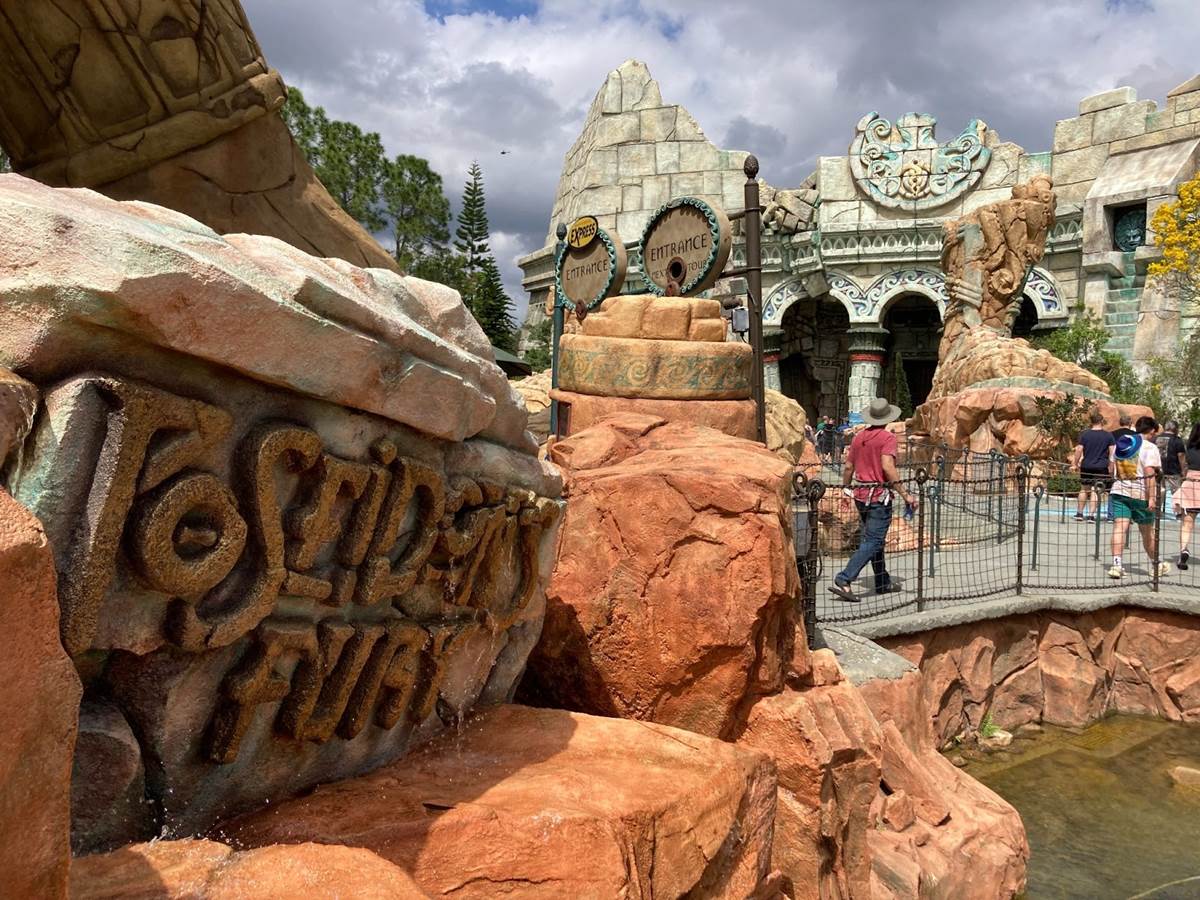 Still the best part of the tour. pic.twitter.com/C4pTl31H9H