Park Lore has shared a series of former attractions in what has taken their place. Some of these will be nostalgic and take you back to memories while others you may not have been able to see what it looked like in its previous state. 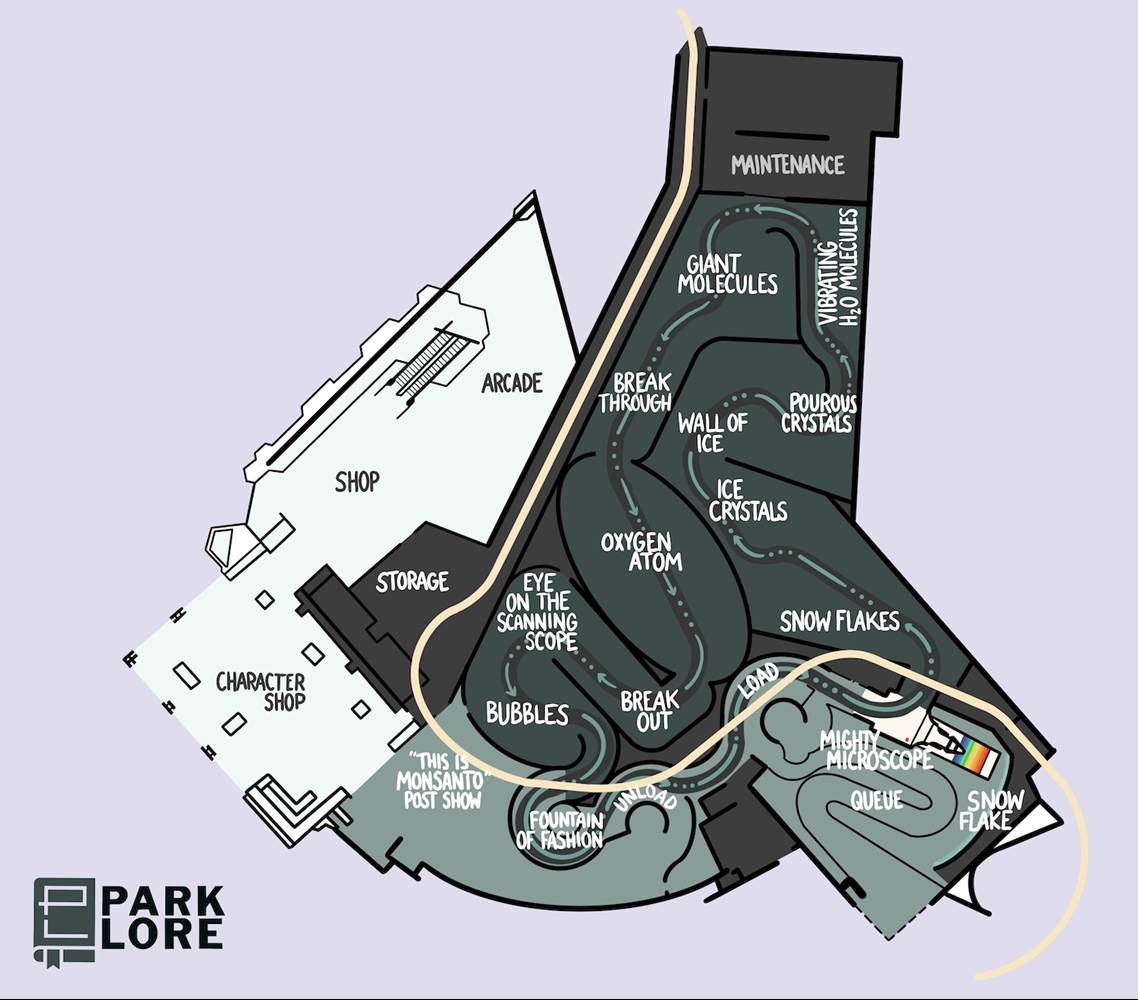 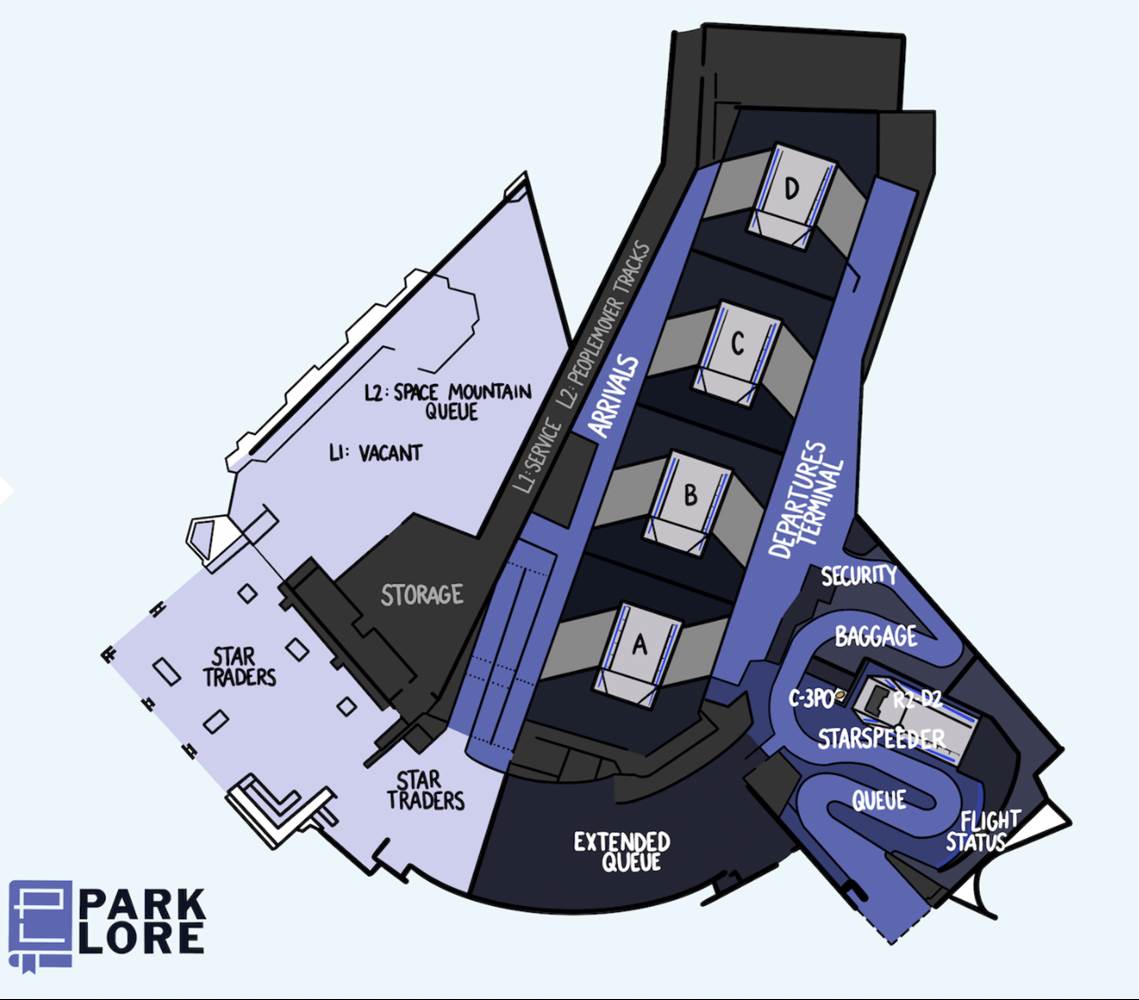 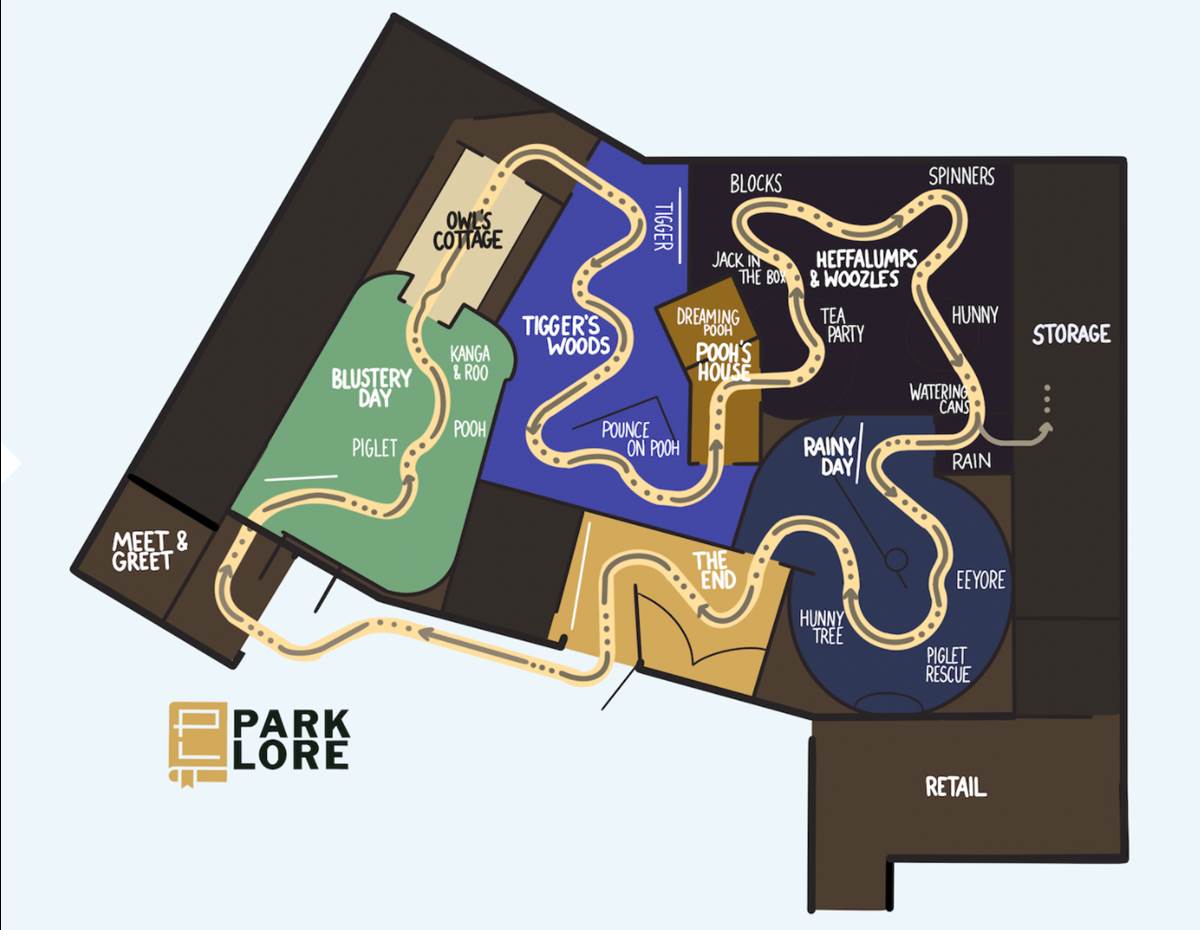 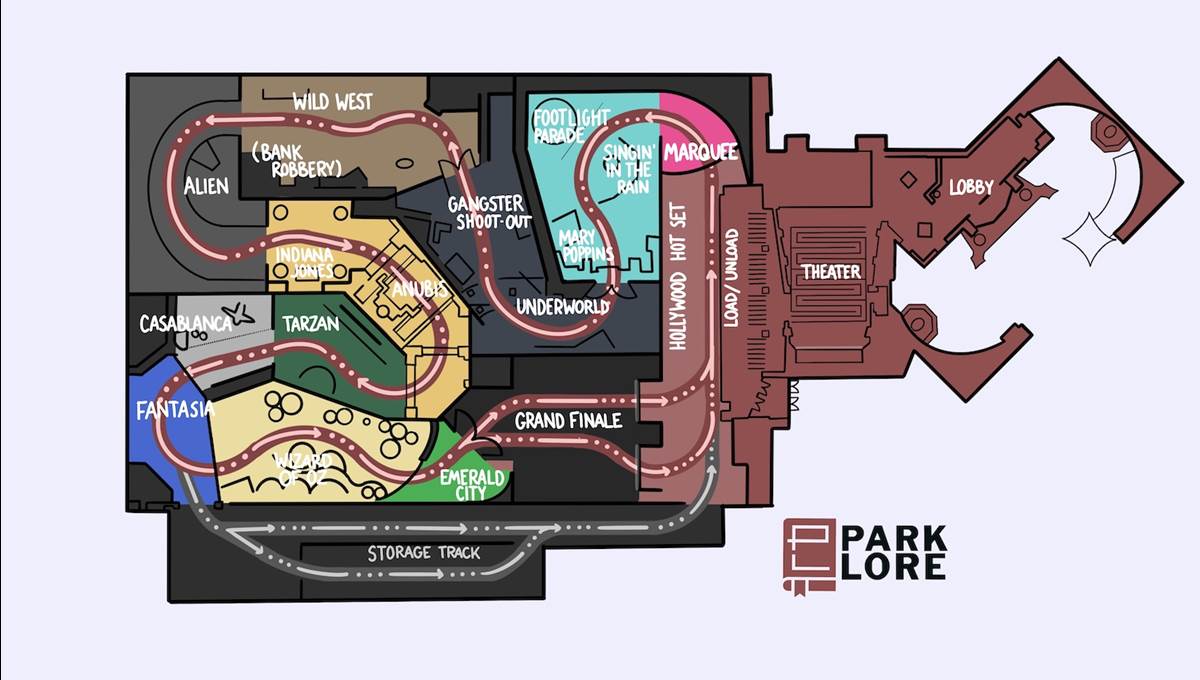 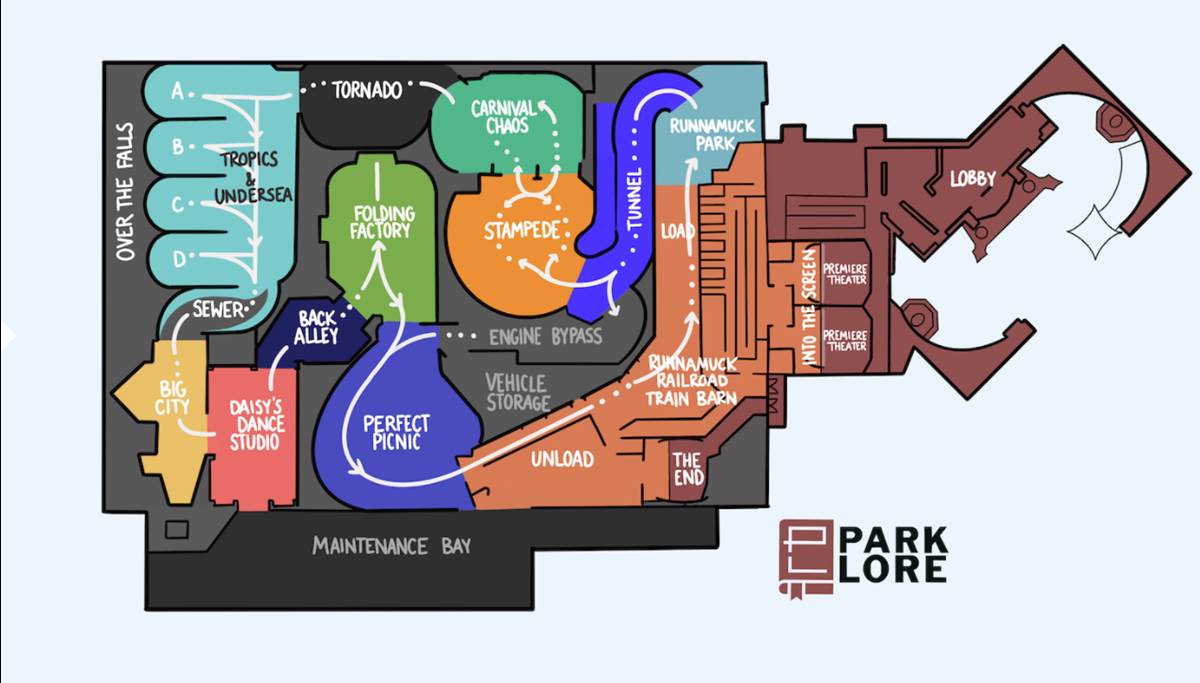