Available today, Walt Disney Records releases a new album of classic Disney songs in a lofi chill beats style, “Lofi Minnie: Focus.” The digital album features Disney hits reimagined in the style of lofi, a genre that has come to prominence over the last decade thanks to influential artists around the world and a diverse community of fans. 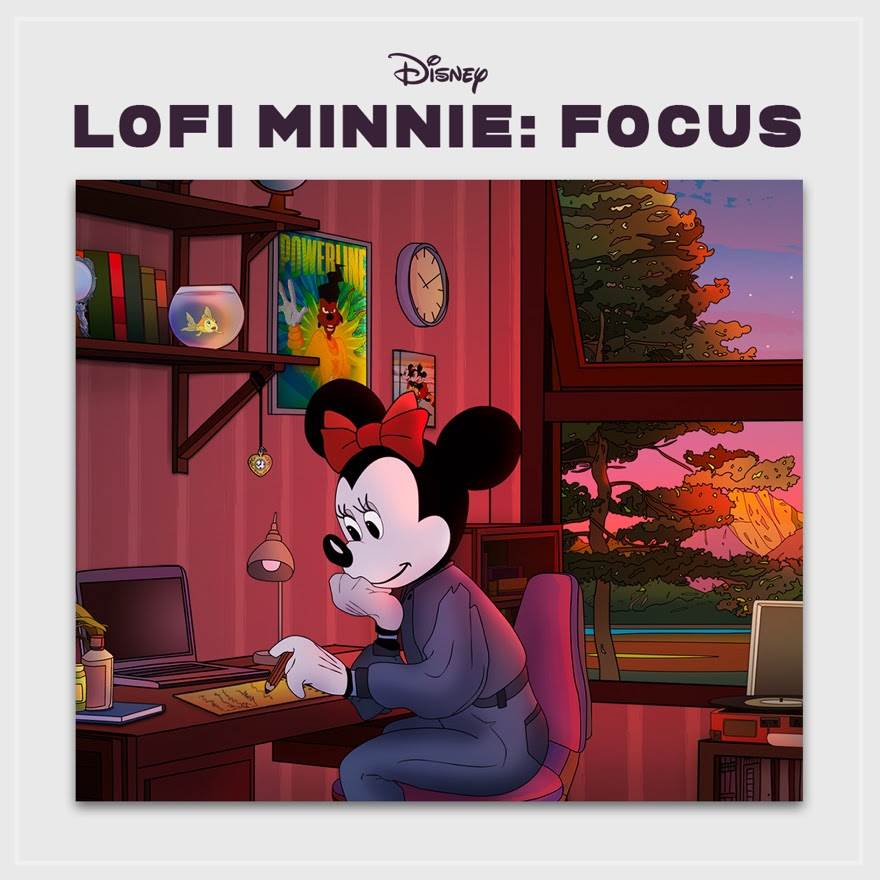