In honor of the release of Pixar’s Turning Red, Disney Canada has put together four musical playlists on Spotify inspired by the four main girls of the film. 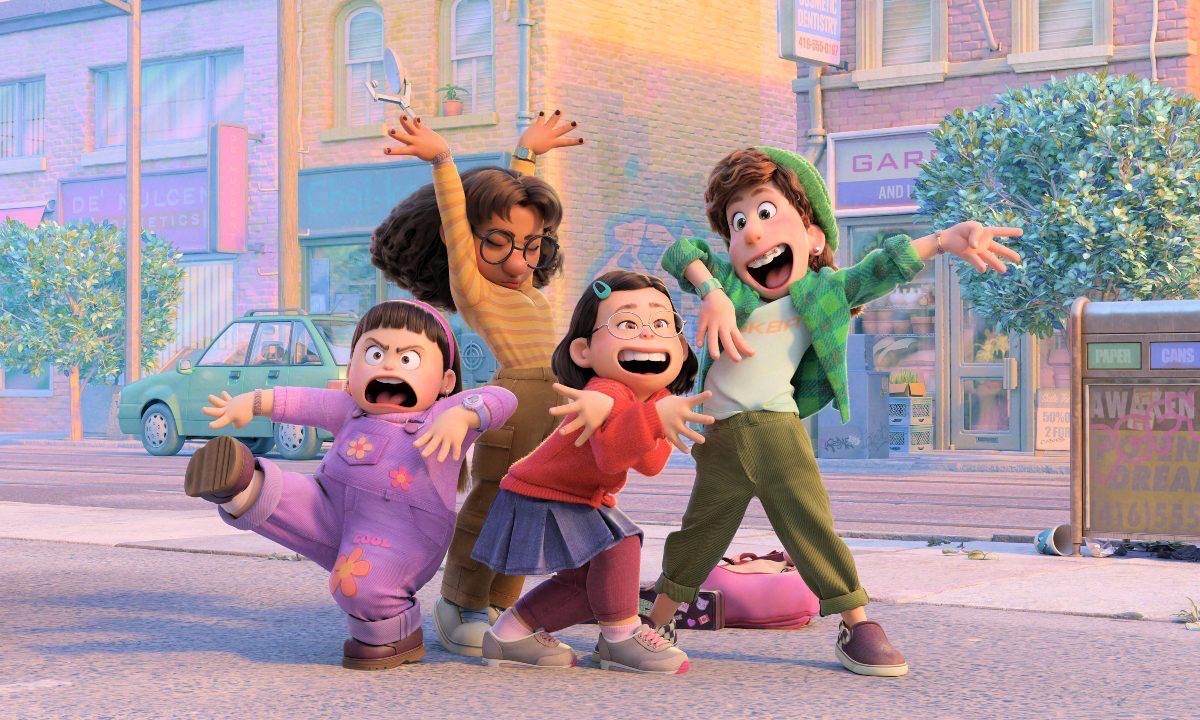