The 2022 season for the Formula 1 World Championship on ESPN networks kicked off with a record audience watching the Formula 1 Bahrain Grand Prix on Sunday. 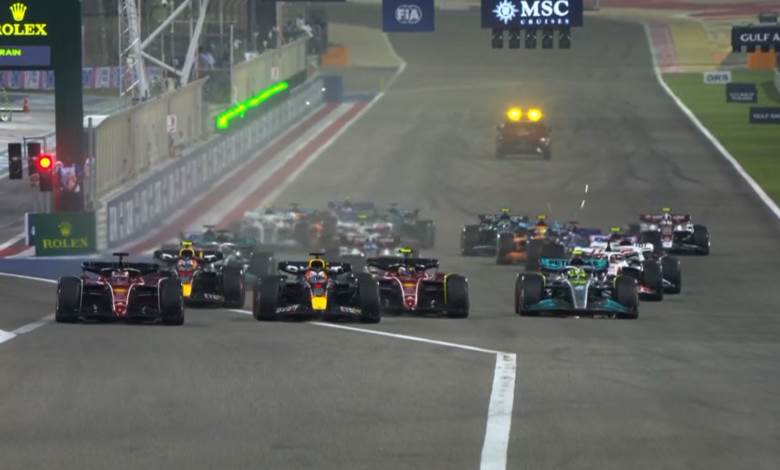