Hulu has released the official trailer for season 2 of their modern retelling of The Hardy Boys. 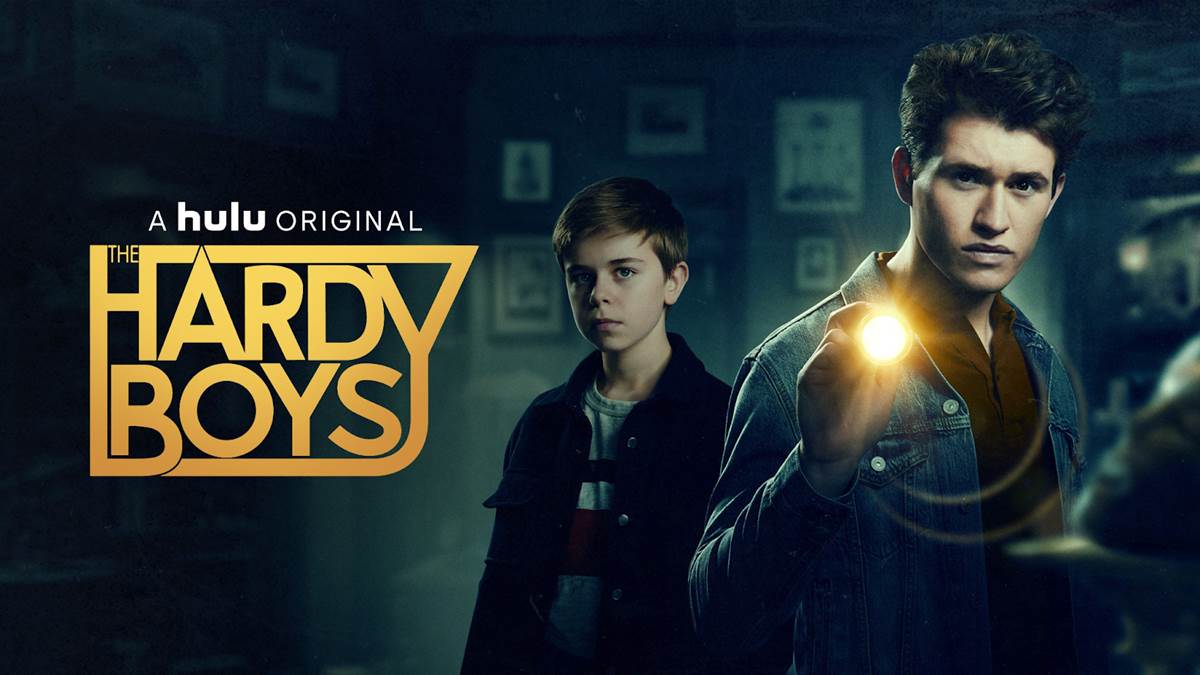