Pixar Animation Studios’ Luca is nominated for a Best Animated Film Oscar at the 94th Academy Awards, and is the subject of a scene analysis video from The Oscars featuring director Enrico Casarosa. 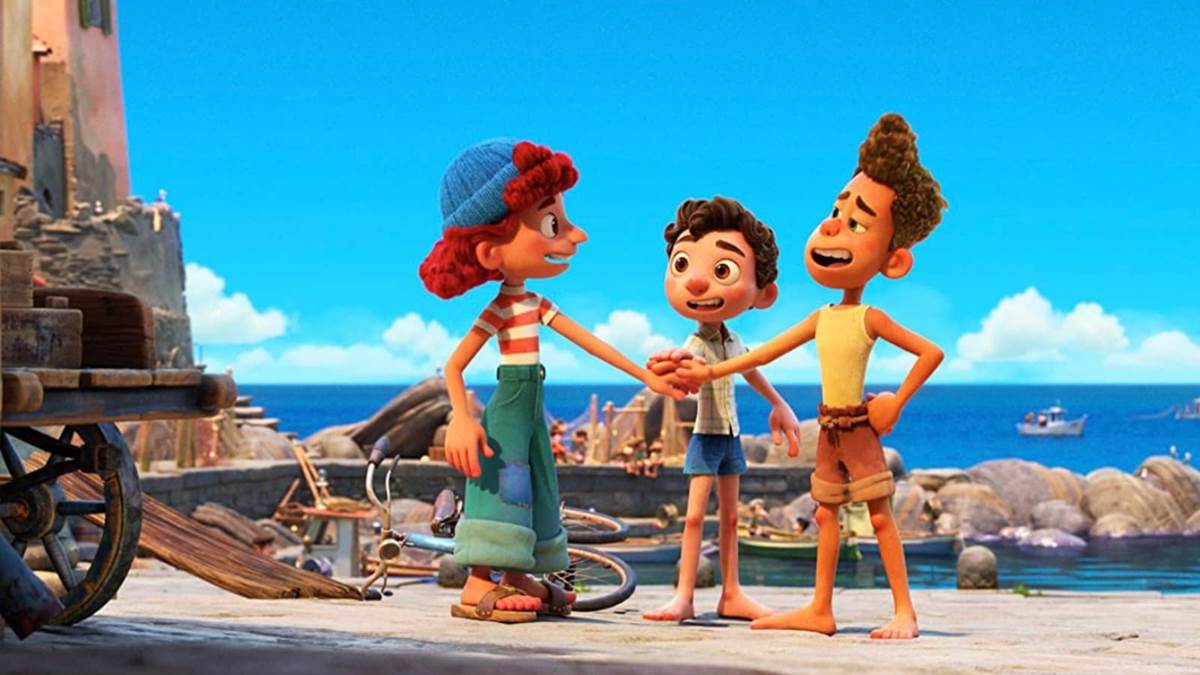