The Premier Lacrosse League which is powered by Ticketmaster and ESPN has reached a four-year media-rights agreement. 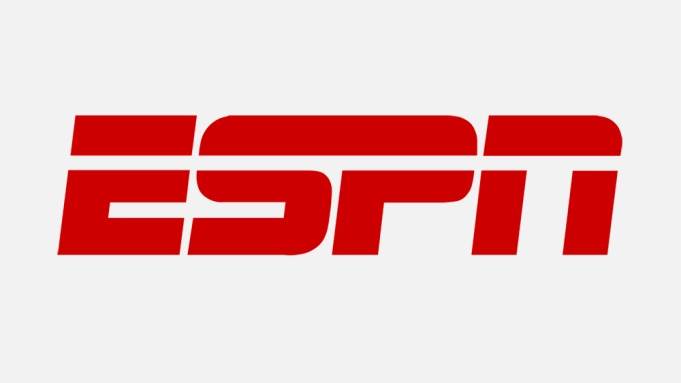