Disney Parks Blog shared some exciting information when it comes to Legacy Lightsaber hilts. Disney asked for fans to vote on which Legacy Lightsaber they wanted to be offered at Dok-Ondar’s Den of Antiquities. 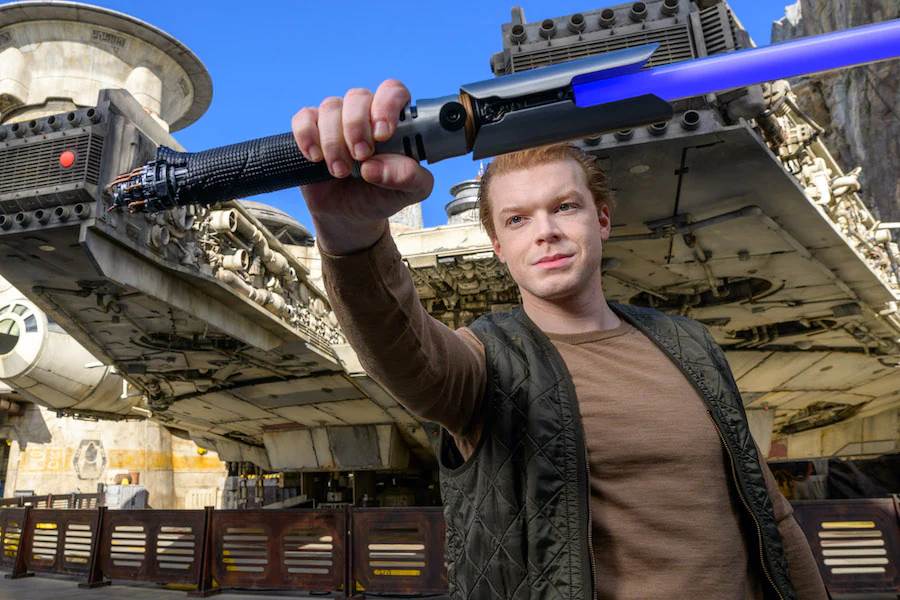