The Podcast Academy hosted its second annual Awards for Excellence in Audio (The Ambies) and Overheard at National Geographic was one of the winners this year. 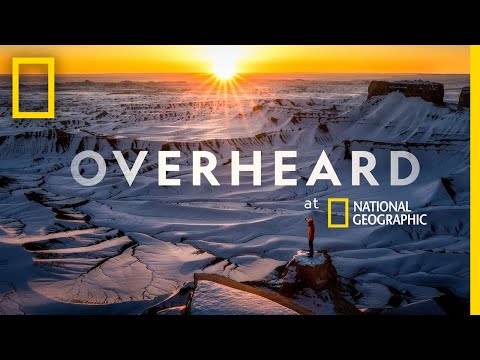