Hulu released a teaser for the upcoming limited series Candy, which premiered on ABC during the Oscars. 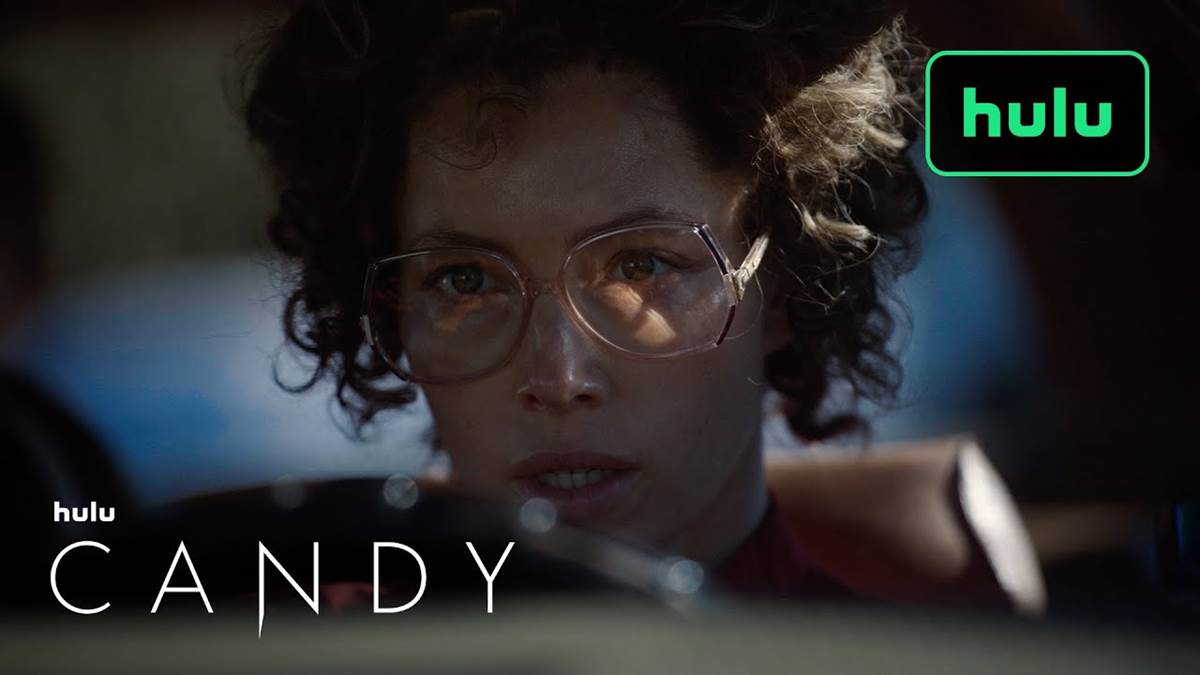 About “Candy” on Hulu: