Disney Original Documentary has announced a new feature project telling the story of beloved creator of the Muppets, Jim Henson, directed by Ron Howard, and is set to feature unprecedented access to Henson’s personal archives from his first performances through the success of Sesame Street, The Muppets, and beyond. 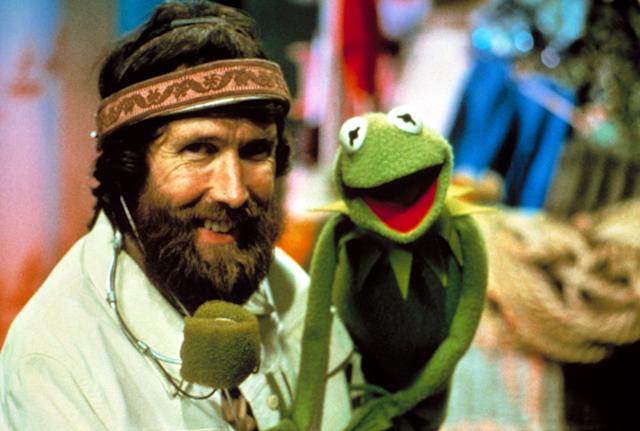