American Idol returns to Aulani, A Disney Resort & Spa in Ko Olina, Hawaii, to kick off two nights of spectacular performances by the Top 24. Get ready to watch the competition and all the fun at Aulani Resort because the time is nearly here to tune in! Catch American Idol this Sunday, April 10th and Monday, April 11th at 8:00 P.M. ET on ABC to see the episodes filmed at Aulani. 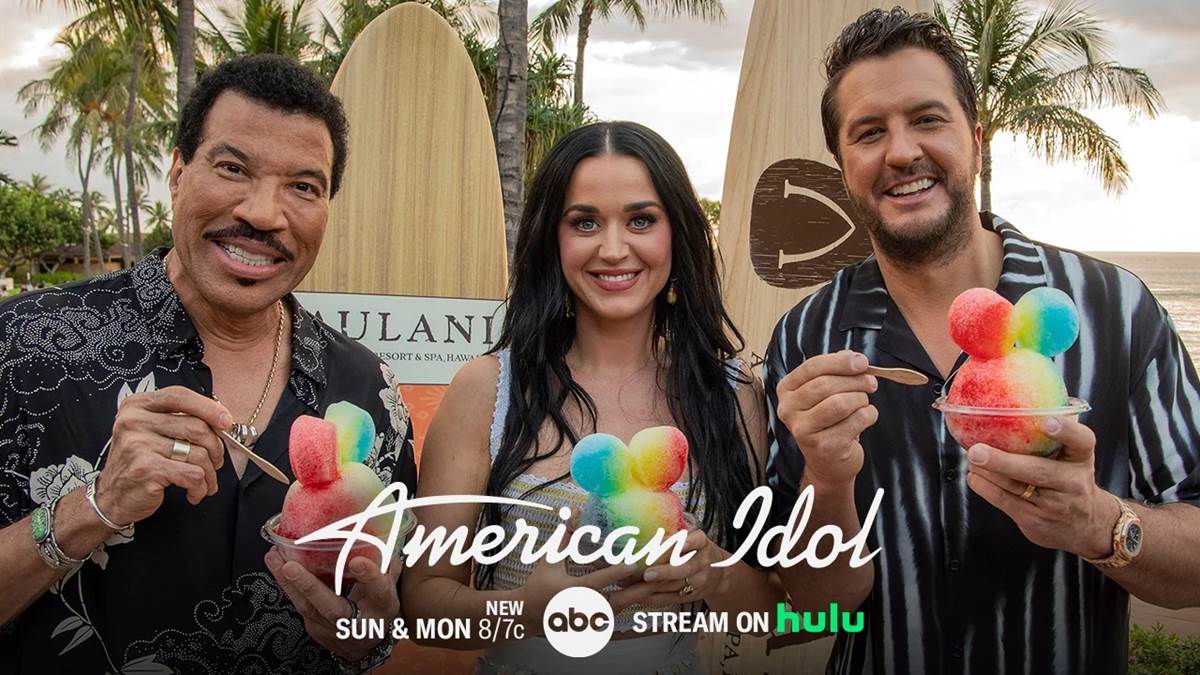