When guests visit Disney's Animal Kingdom, you know that there will be so many exciting things all around you. There is so much entertainment for the entire family to enjoy, from "Festival of the Lion King" to the new show added for the 50th anniversary of Walt Disney World, "Disney KiteTails." There are some updates when it comes to these shows from Disney Parks Blog. 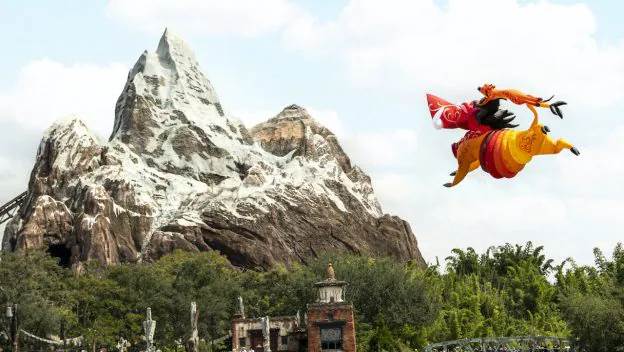 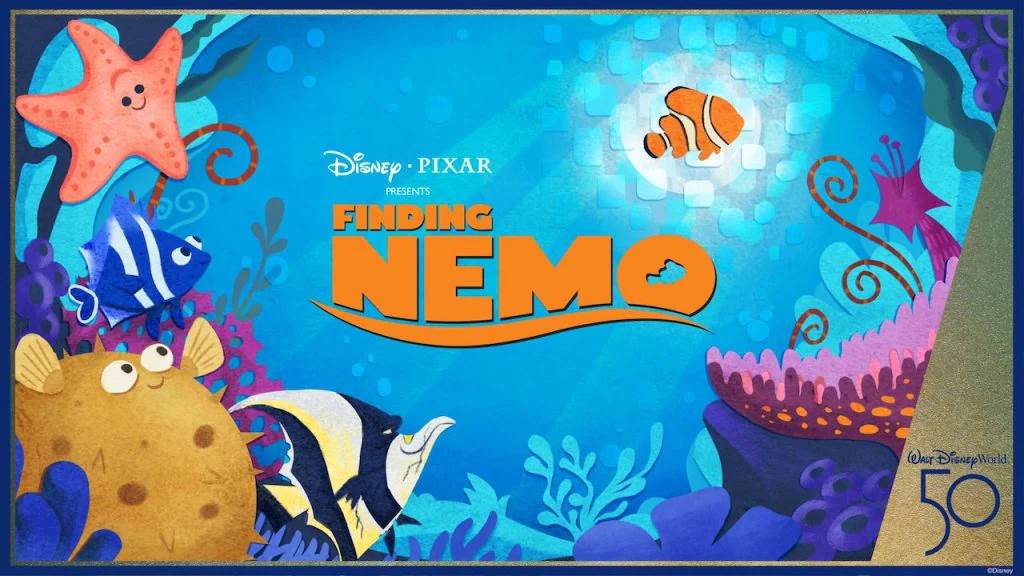