According to Variety, actor Tahj Mowry, known as the titular Smart Guy in the late 90s comedy of the same name, will star in the upcoming Disney+ Muppet series, The Muppets Mayhem. 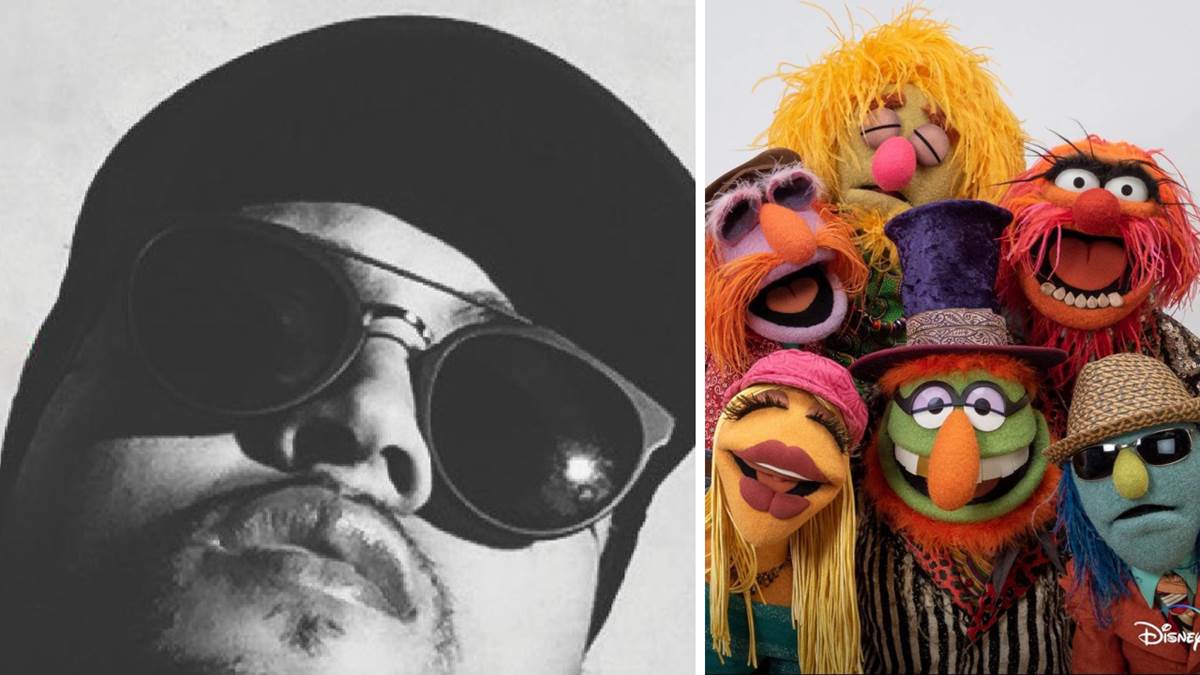