The Disney Wish is one step closer to completion, and a new video shared by Disney Cruise Line shares the new ship’s journey to the North Sea after leaving the Meyer Werft shipyard. 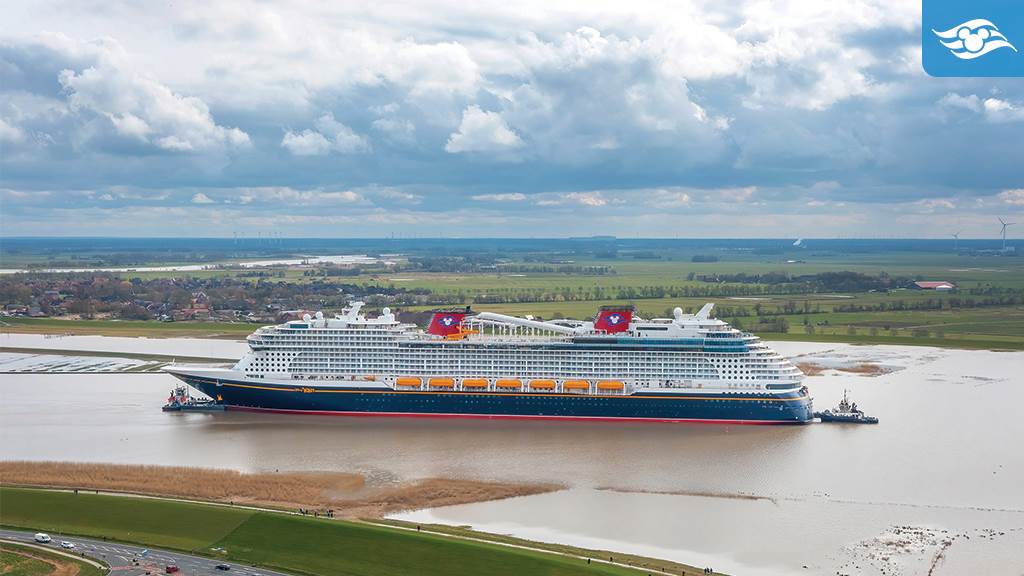