SiriusXM is celebrating the one-year anniversary of their Disney Hits station with a giveaway and a curated list of favorite episodes of “Extra Magic Hours.” 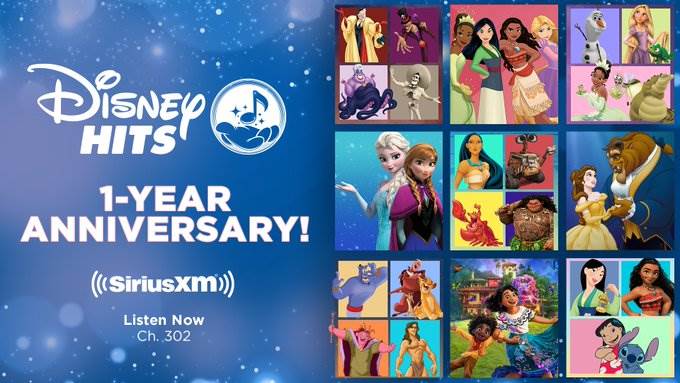