Disney has been releasing new albums featuring favorite songs in new ways. One example of this is the newer Lofi Minnie: Focus, but now our favorite Disney friends are taking on some classic Rat Pack tunes in The MousePack – Mickey and Friends Singing Classic Standards. 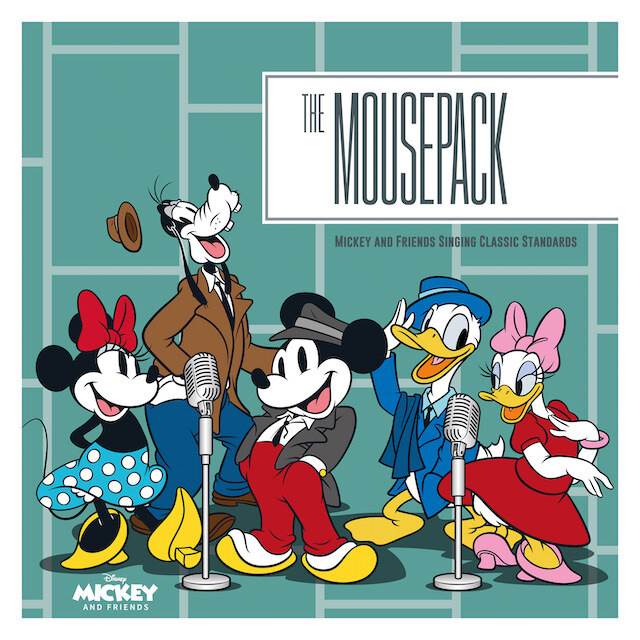