HGTV, TLC, and Food Network are all getting in on the fun of Walt Disney World’s 50th Anniversary, with special programming focused around the World’s Most Magical Celebration. 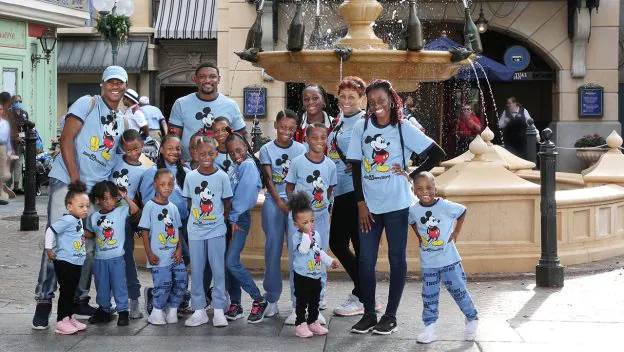