New Jersey’s Paper Mill Playhouse will be holding the second-ever staging of the musical adaption of the Disney Animated film Hercules early next year, according to TheaterMania. 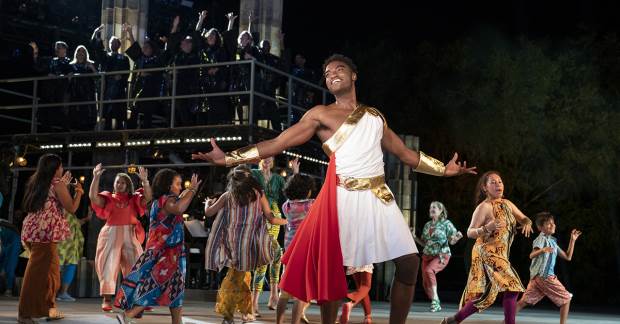