Hulu has released the official trailer and key art for Conversations with Friends, a 12 episode limited series premiering on May 15th, 2022. 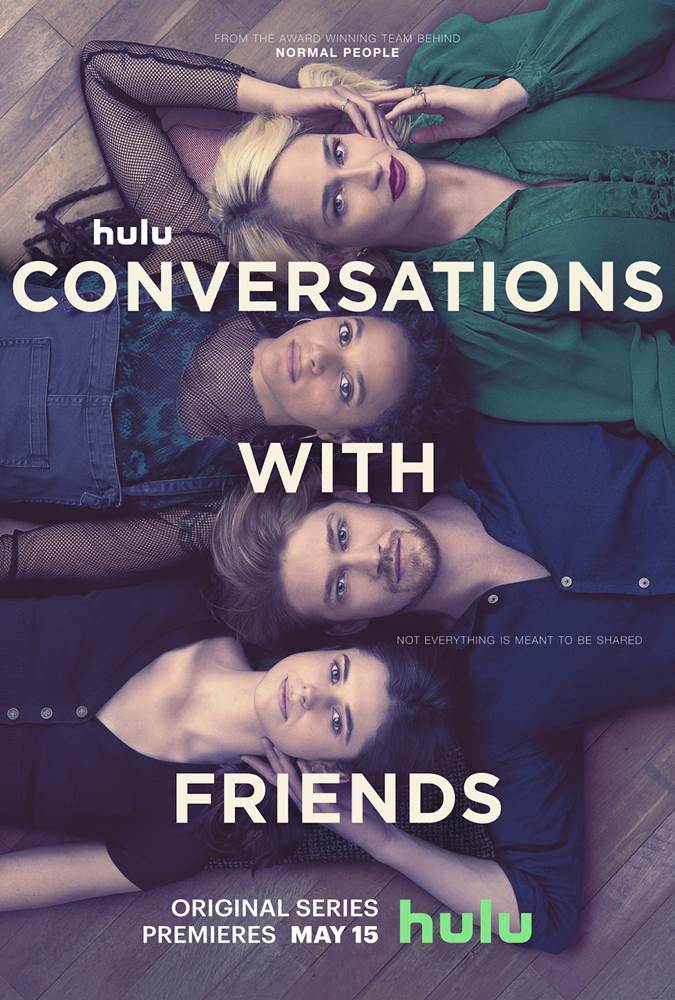