Starting in July, Ms. Marvel will discover a new Marvel Universe-spanning mystery and she’ll need to have some unexpected team-ups in order to defeat it! 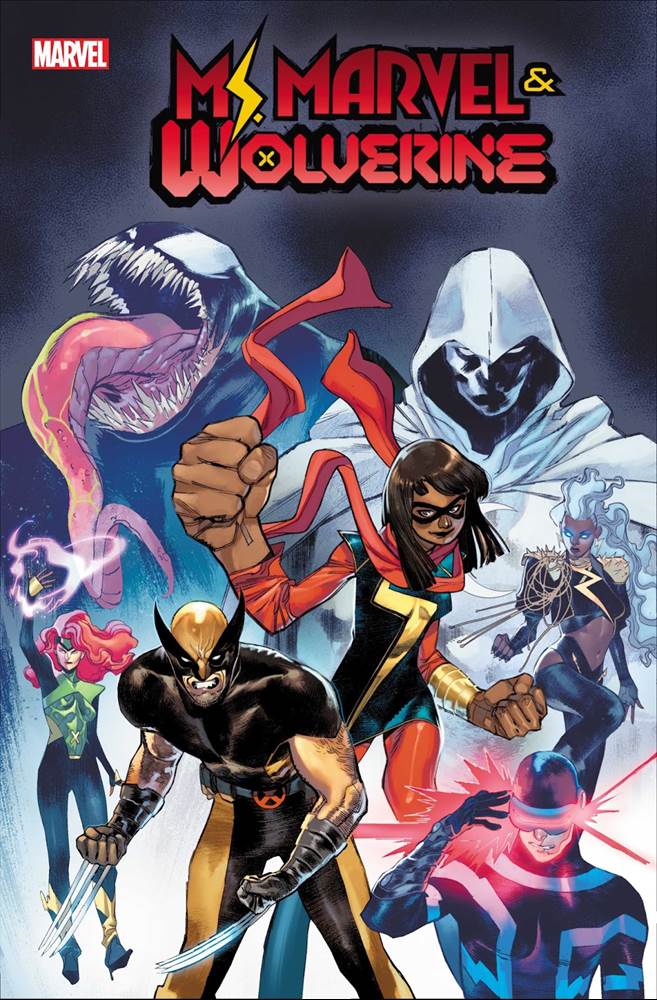 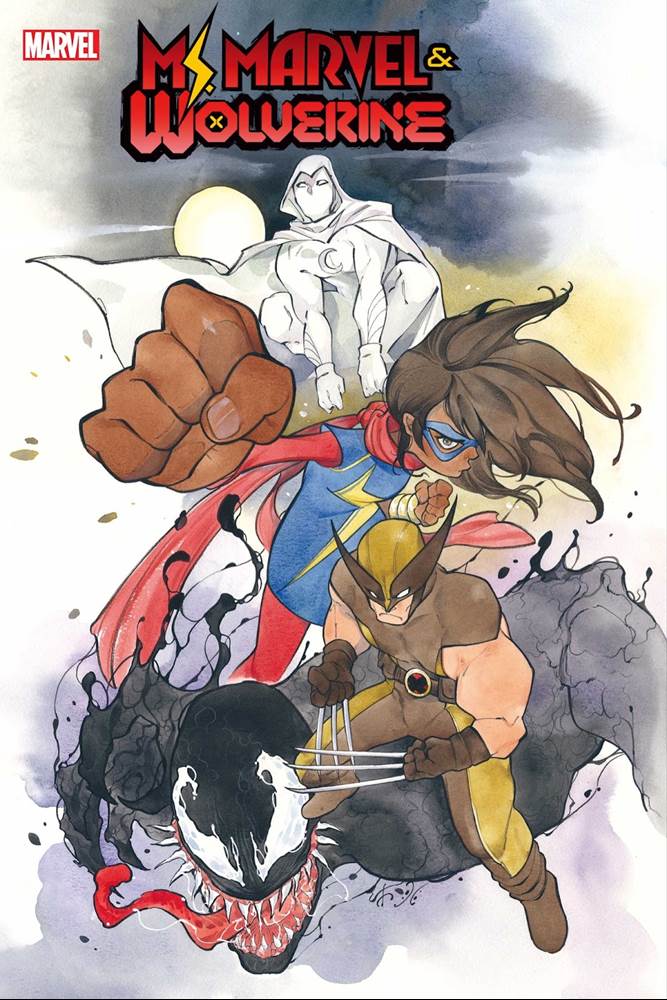