More celebrities are being announced for Star Wars Celebration according to starwars.com. 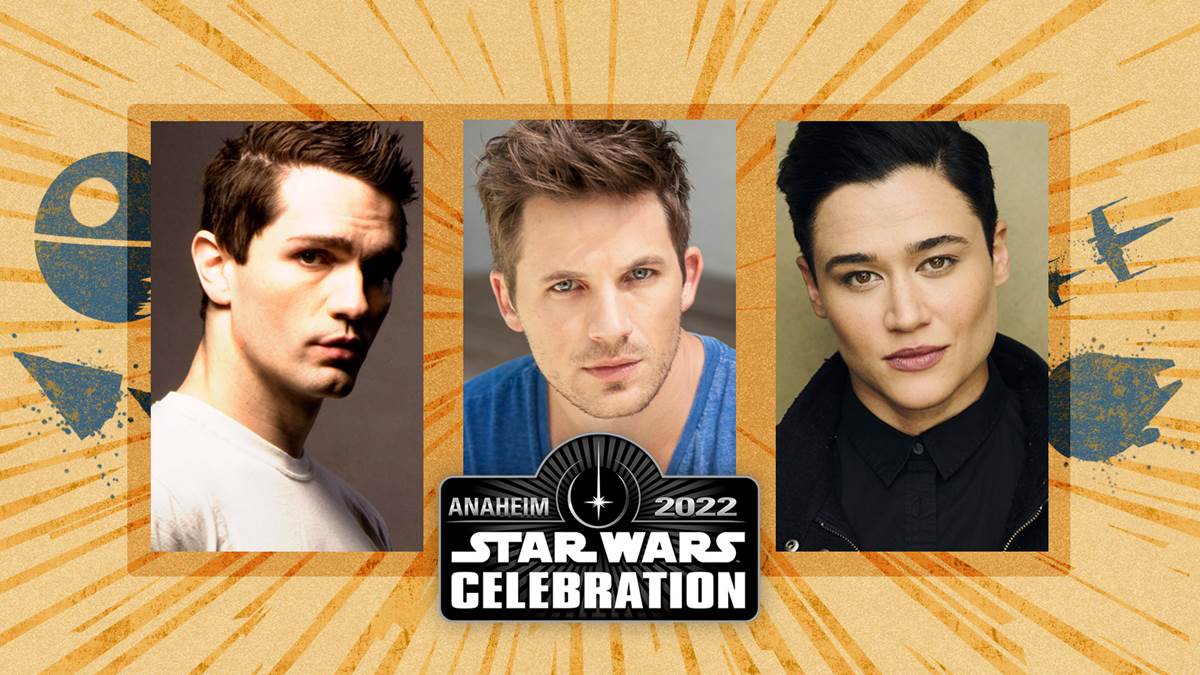