Disney+ is about to receive another short based on The Simpsons, this time featuring Lisa’s encounter with one of today’s most popular, award-winning musicians, Billie Eilish, set to debut on April 22nd. 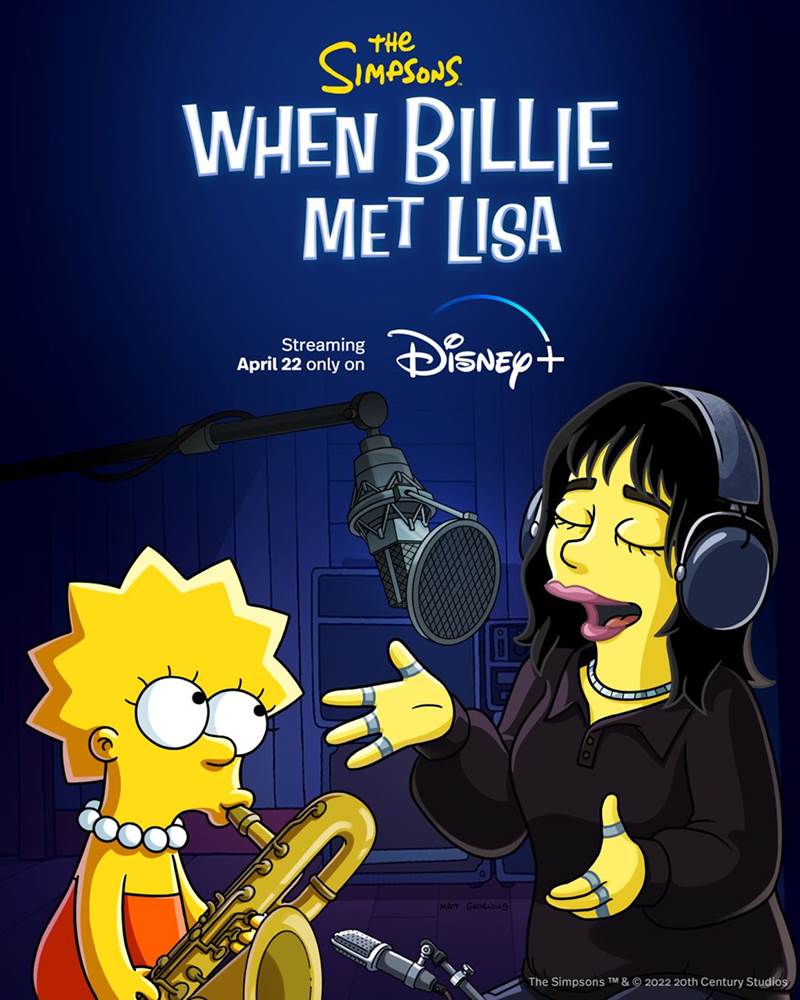