According to starwars.com, there's a brand new Lego Star Wars set coming soon. If you are a fan of Luke Skywalker, you will want to check this out. 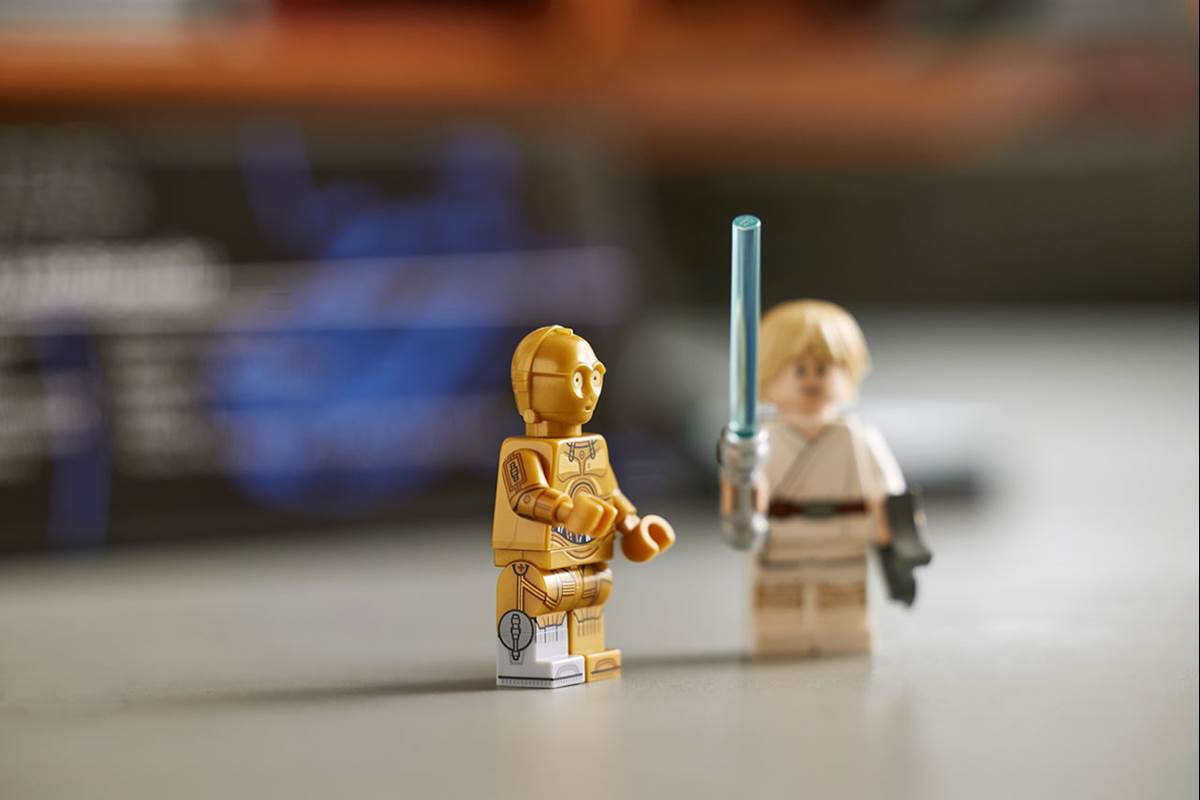 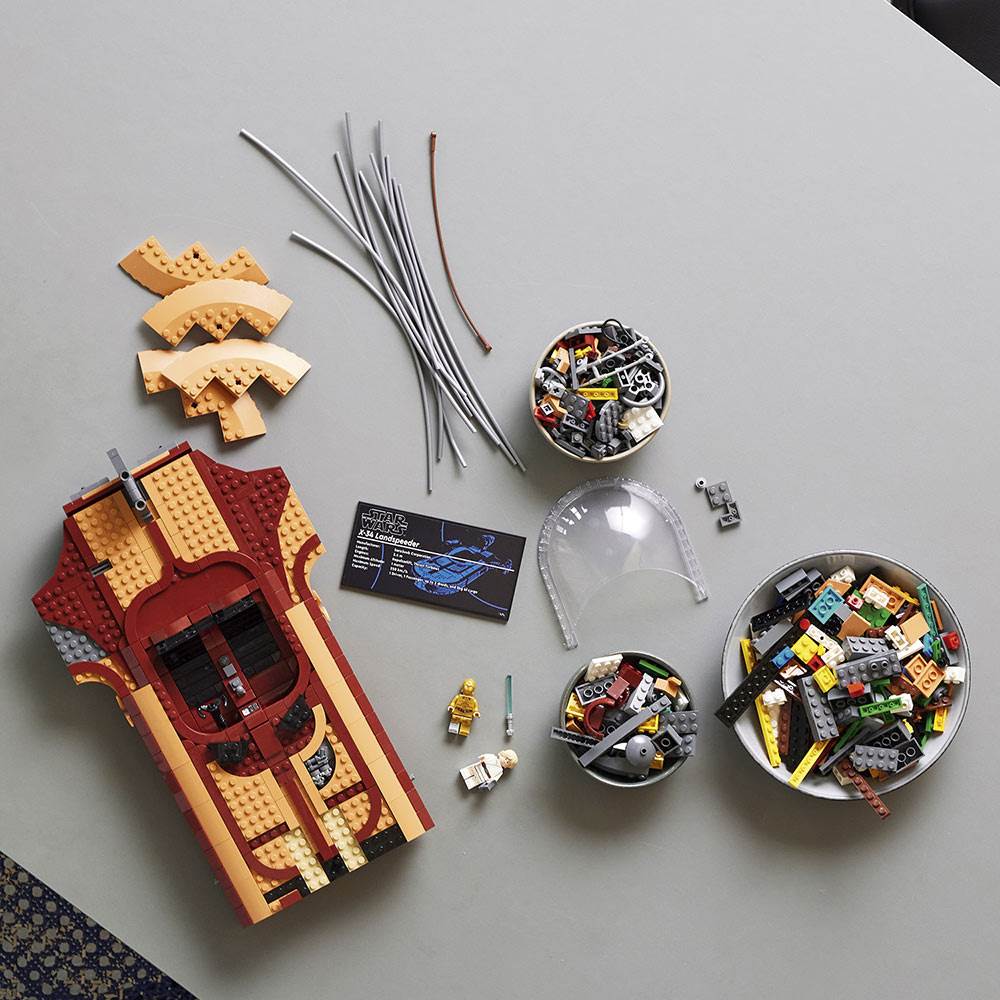