After a month-long break, What’s Up, Disney+ is back! This week, our hosts celebrate Earth Month with the cast and crew of three new nature projects coming to Disney+, as well as hearing from Daredevil himself, Charlie Cox, and so much more. 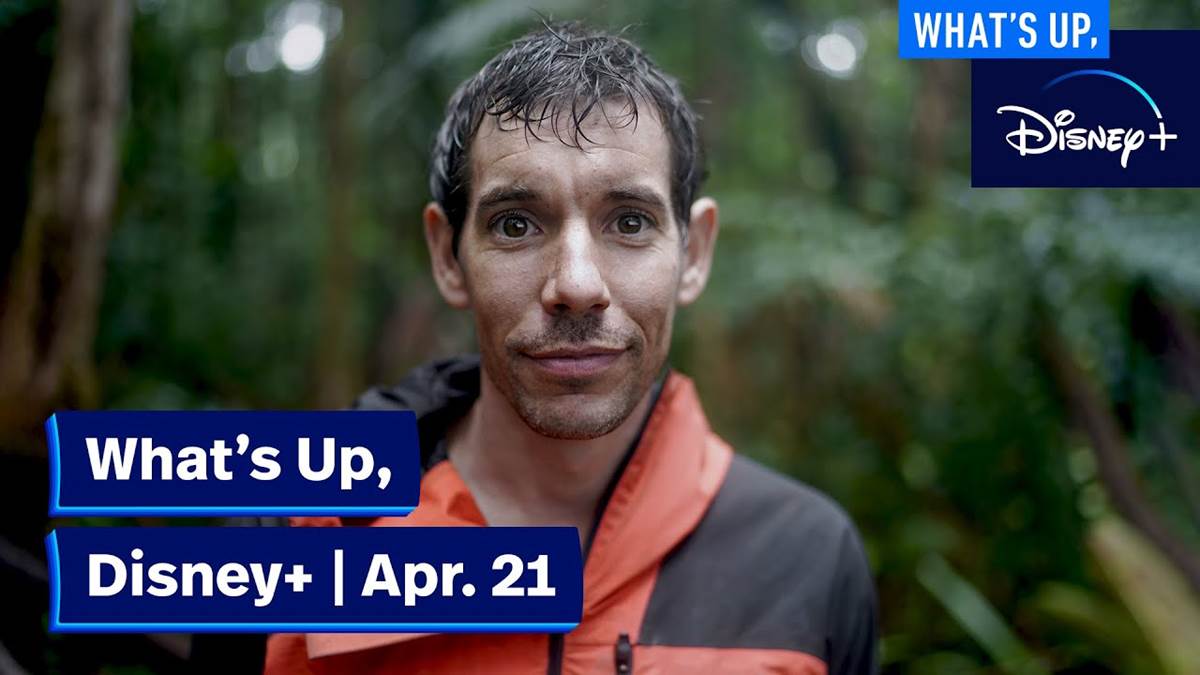