Marvel Comics is celebrating Pride Month this year with another giant-sized one-shot showcasing some of comics’ most iconic LGBTQI+ heroes in an incredible range of stories by LGBTQI+ superstars and emerging talent. Today, they shared a look at a “variant” cover for the upcoming comic. 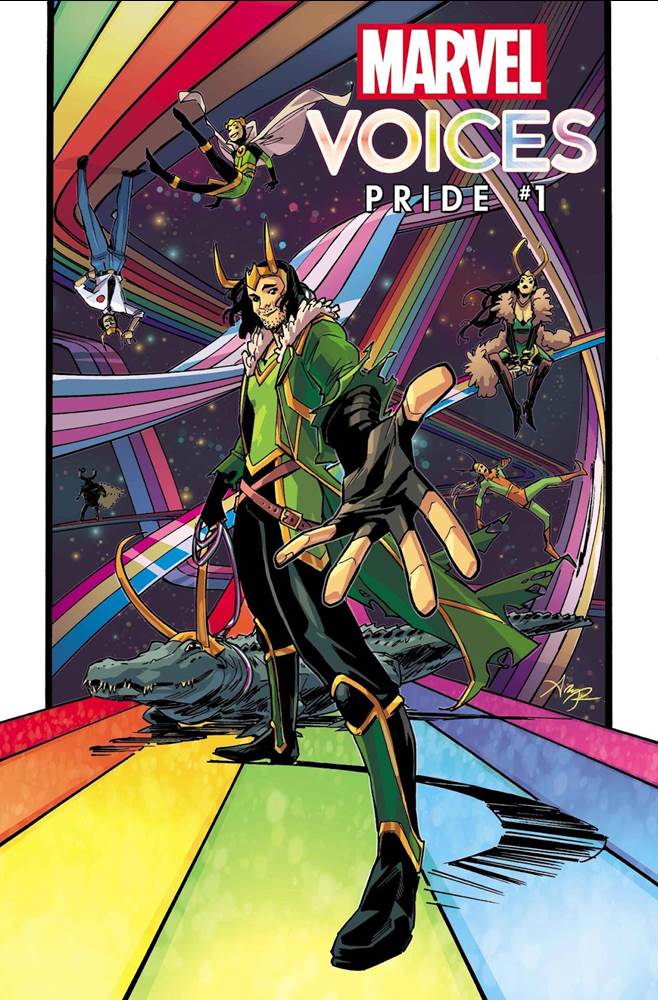