While legendary composer John Williams was announced to be contributing the main theme to the new Disney+ Obi-Wan Kenobi series, it’s British composer Natalie Holt who will be scoring the complete soundtrack for the series. In an interview with Vanity Fair, Holt, the first woman to ever score a live-action Star Wars project, reveals the process behind scoring the series. 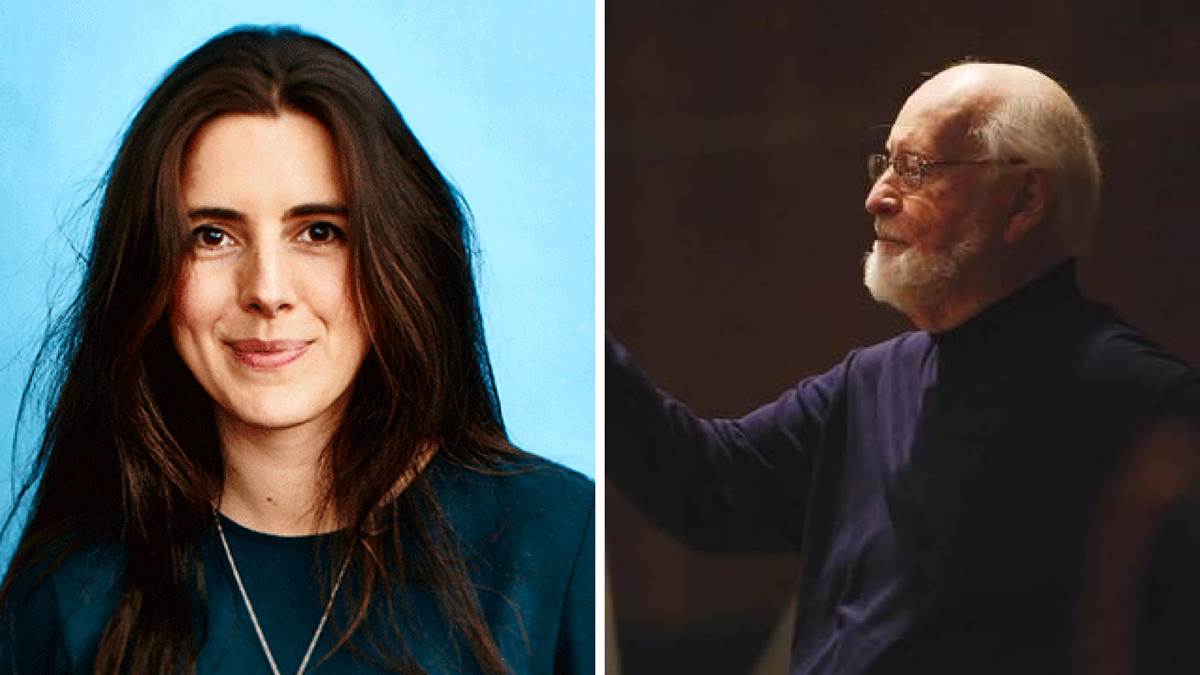