Freeform has renewed breakout comedy Single Drunk Female, starring Sofia Black D’Elia and Ally Sheedy, for a second season, while also ordering wanderlust dramedy While You Were Breeding, based on the memoir from Kristin Newman. 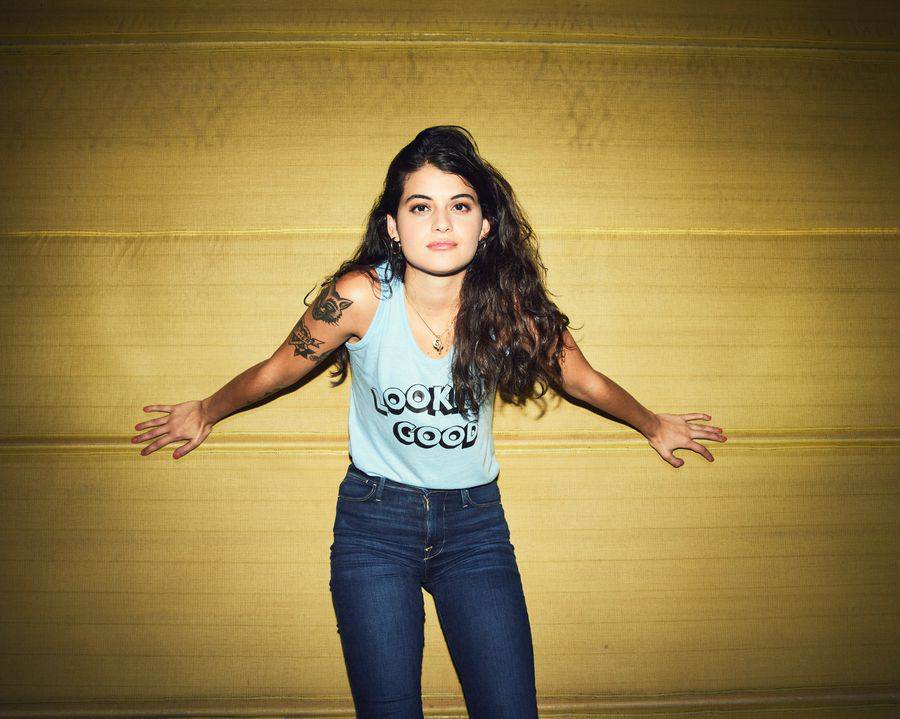 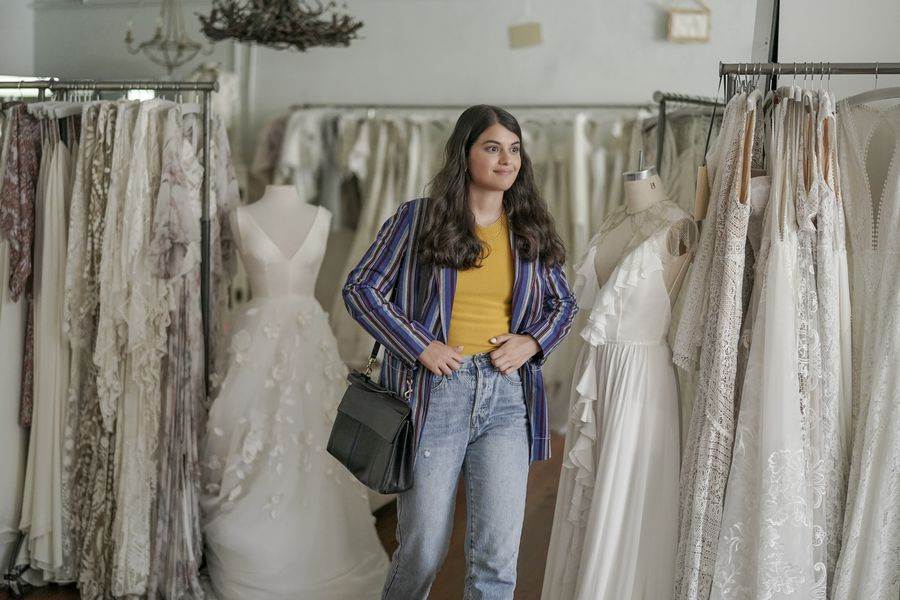 Be sure to check out our recaps from Season 1 of Single Drunk Female.