ABC News Live is set to present a primetime special tonight, April 27th, on the rise in antisemitism across the world with Bearing Witness: Fighting the Rise of Antisemitism. 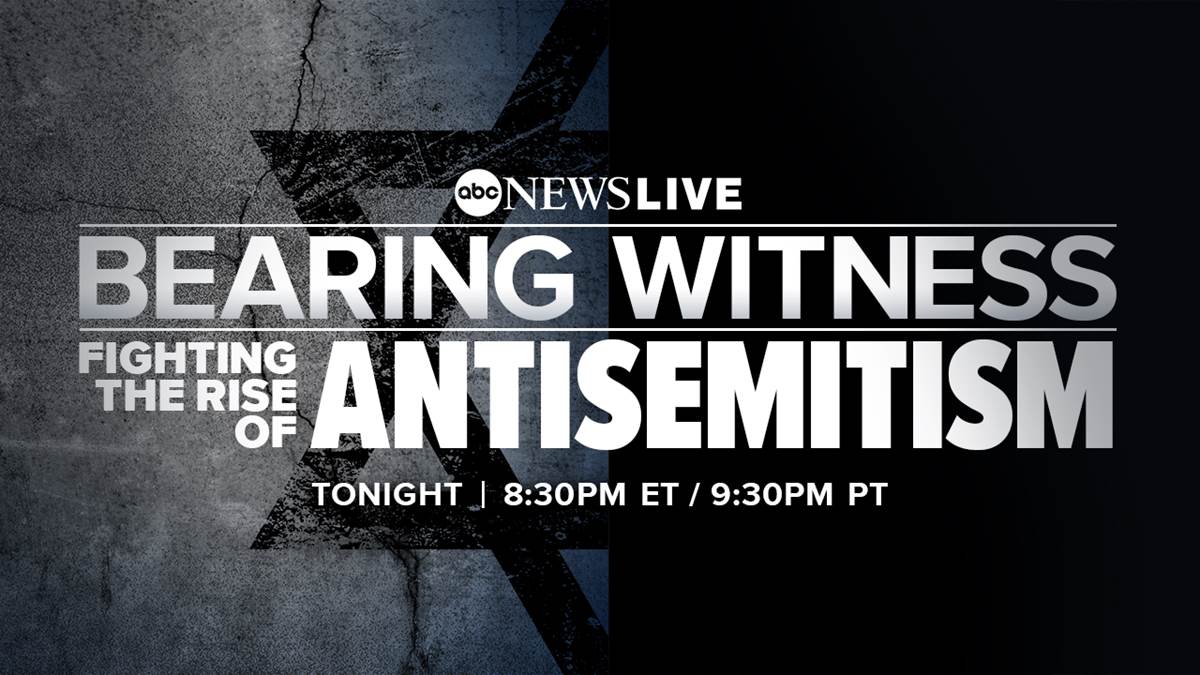 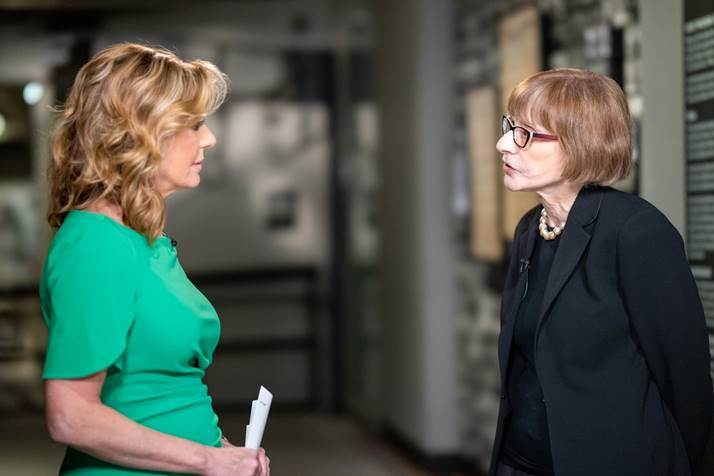