With Doctor Strange in the Multiverse of Madness set to debut in theaters next week, some of his friends from the film are getting ready to debut in Disney California Adventure — or at least a version of them. America Chavez and the Scarlet Witch will be coming soon to Avengers Campus. 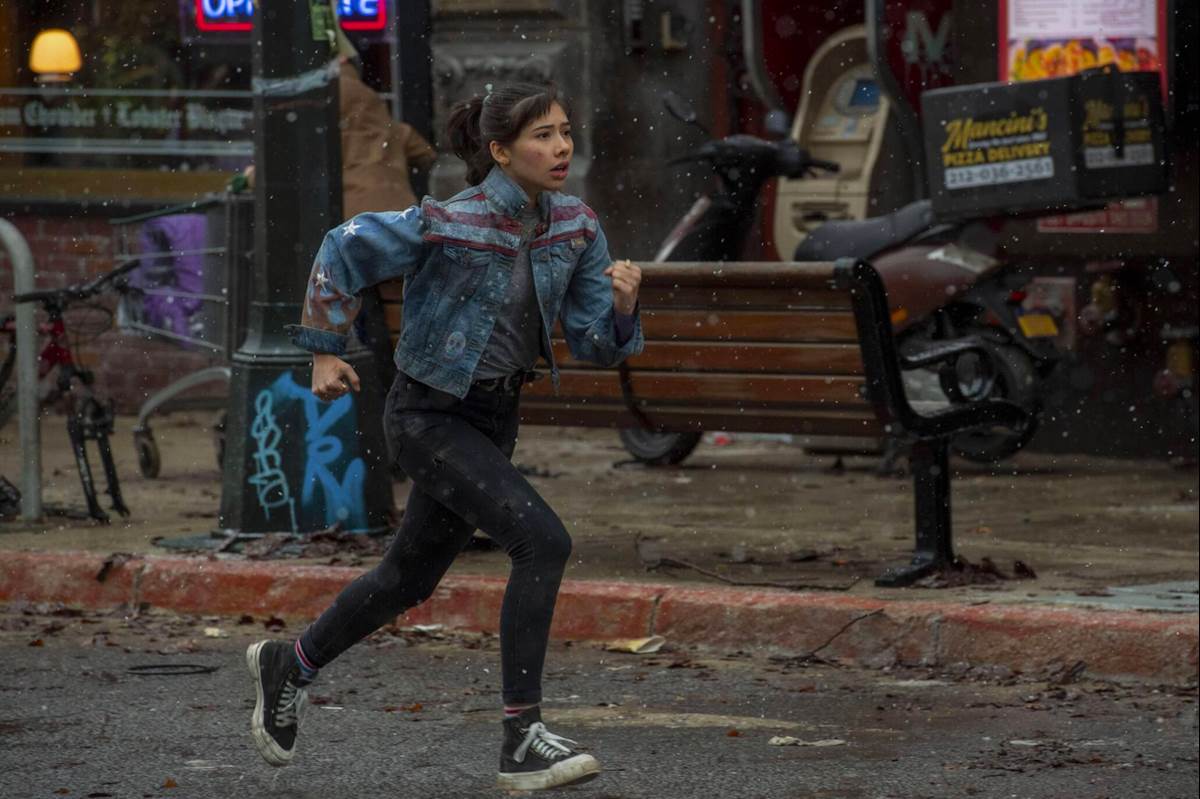 About The Scarlet Witch: