According to Variety, Hulu has ordered a limited series adaptation of the Georgia Hunter novel We Were the Lucky Ones with Joey King (The Act) set to star. 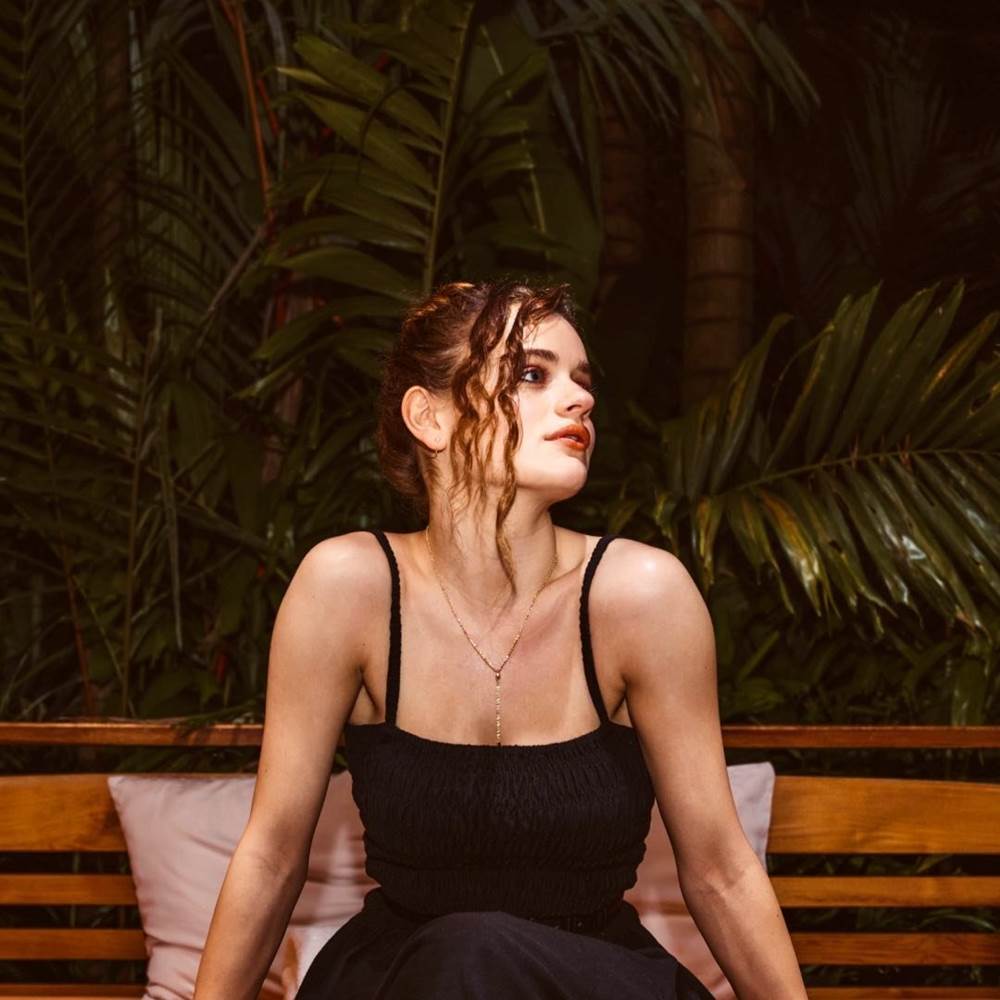