Olivia Rodrigo: driving home 2 u (a SOUR film) will be available to stream on Hulu and will make its linear television premiere on Freeform on Saturday, May 14th. 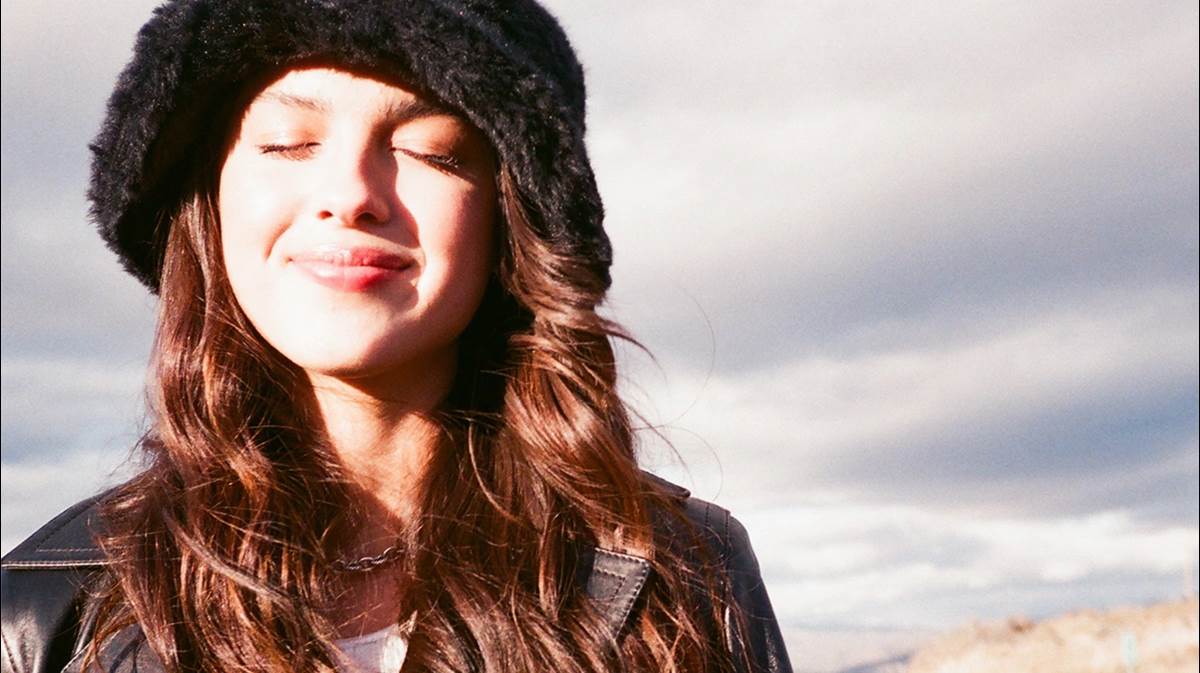