Popular Disney Junior series and one of the most streamed series on Disney+, Bluey will be coming to the stage this fall in “Bluey’s Big Play: The Stage Show,” according to Romper. 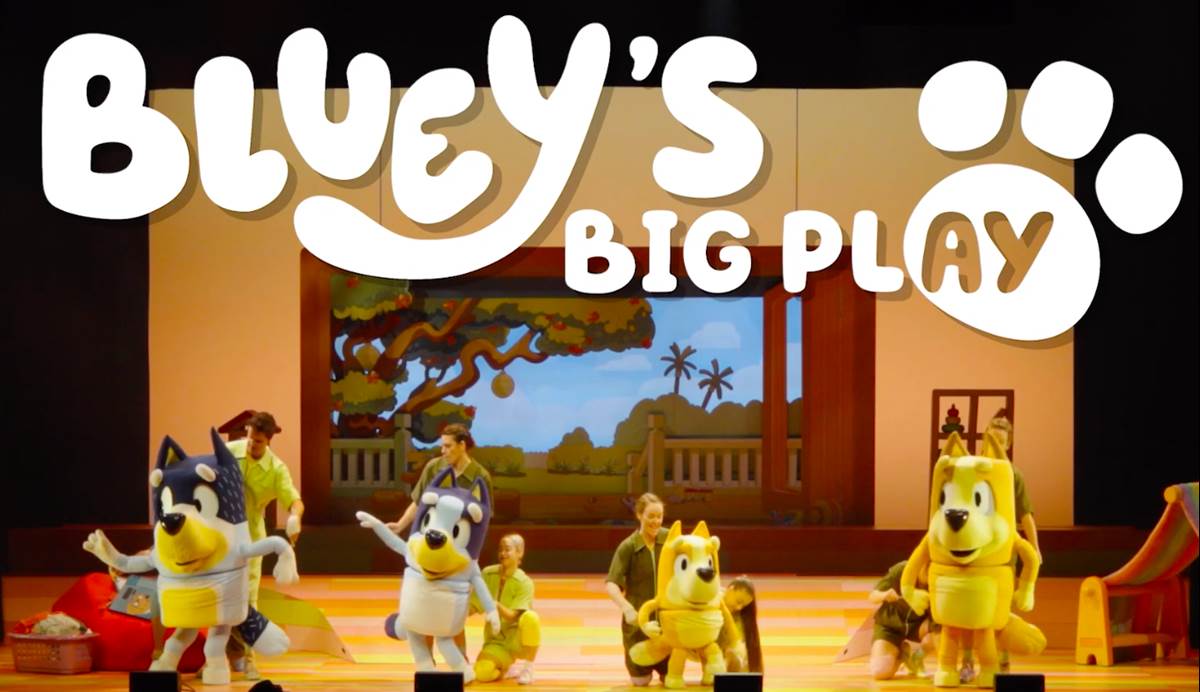