As new information surfaces surrounding an unsolved murder more than two decades, ABC’s 20/20 will explore the story of Anthony Harris who confessed to a crime he didn’t commit. 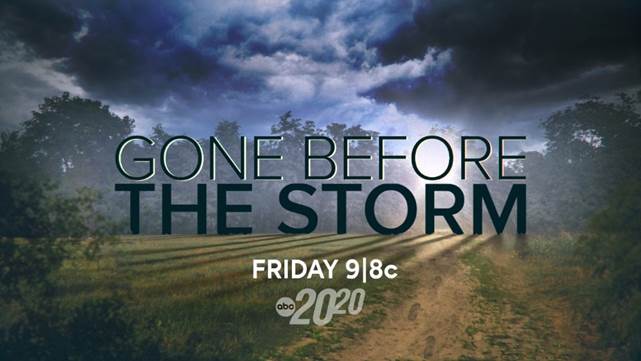